Pechanga Resort & Casino expansion with Topping Out Ceremony to announce this is more than halfway complete of their expansion. Dozens of construction members, elected officials, dignitaries, Pechanga Tribal members and Pechanga Team Members watched the topping out of the Tribe's massive addition that will make their resort/casino the largest on the West Coast with over 50 medias attended to cover this event. 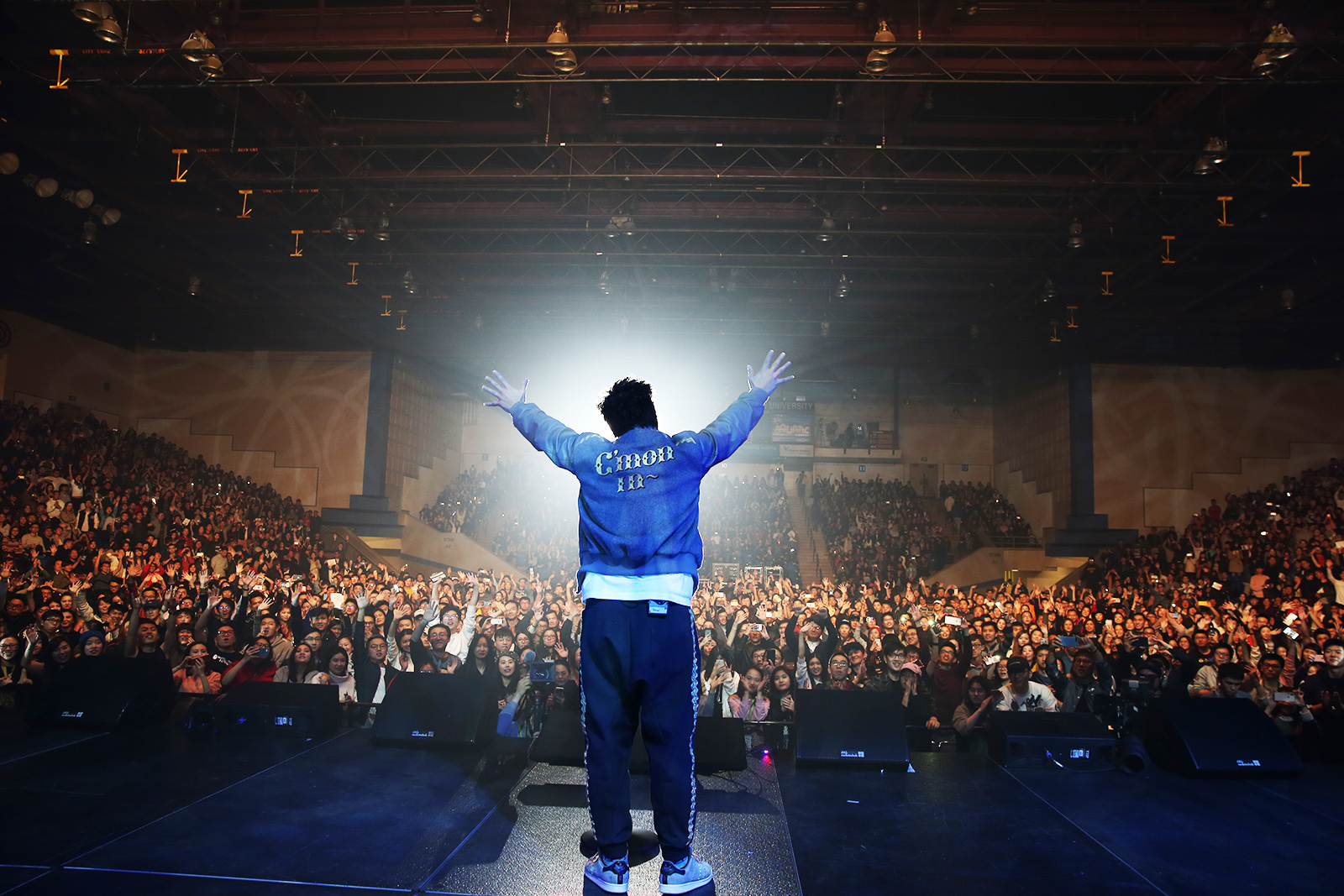 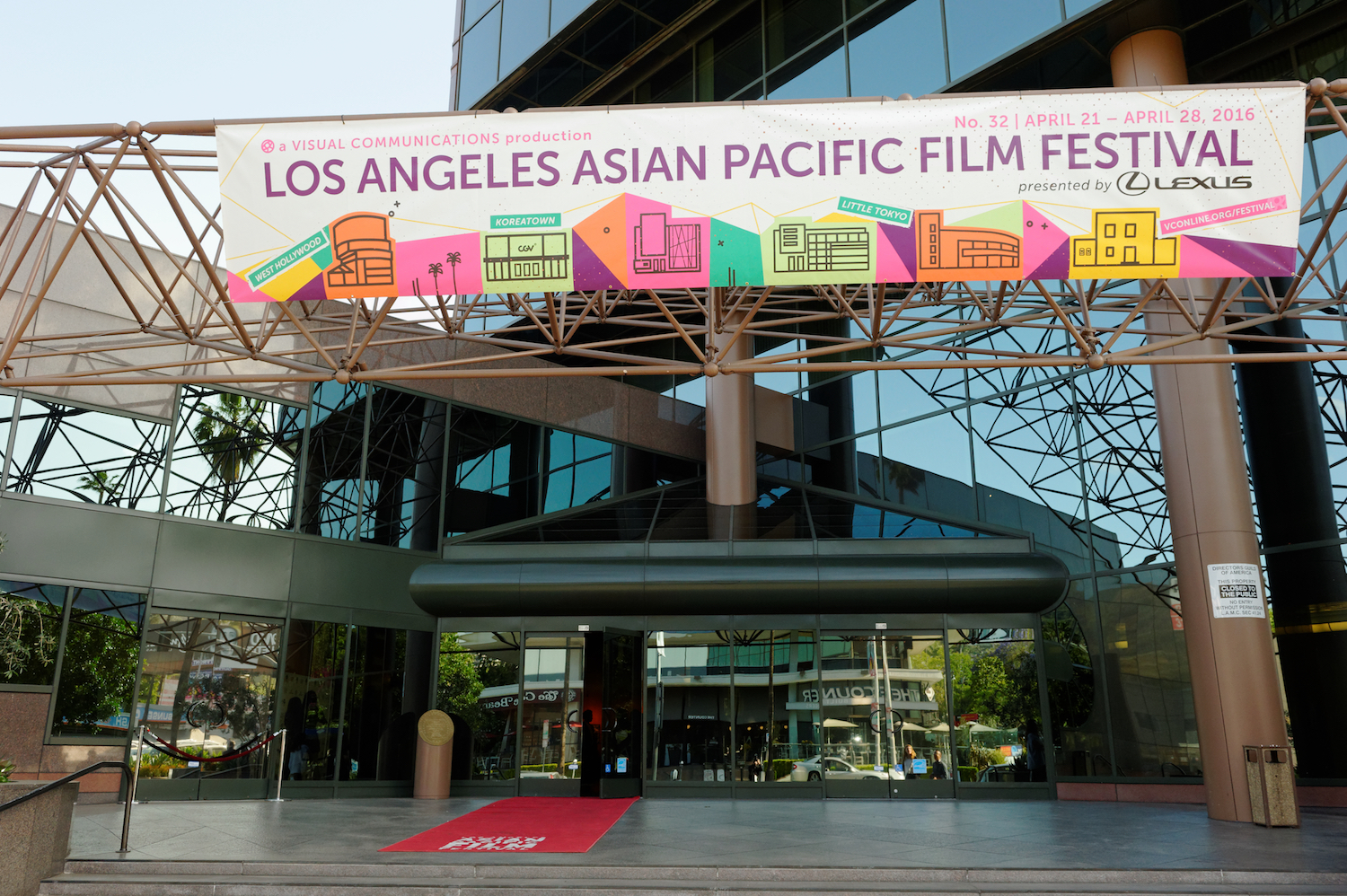 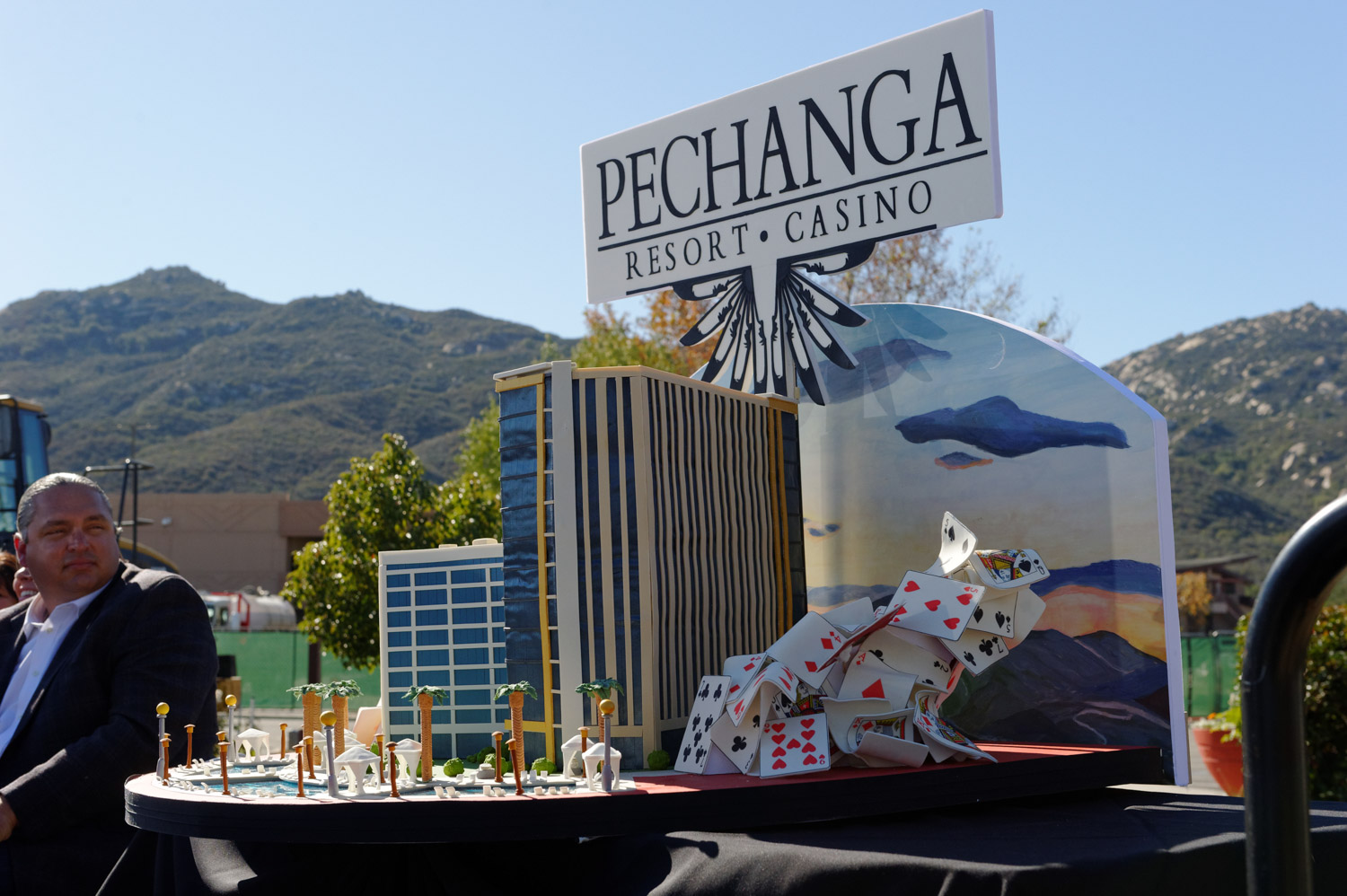 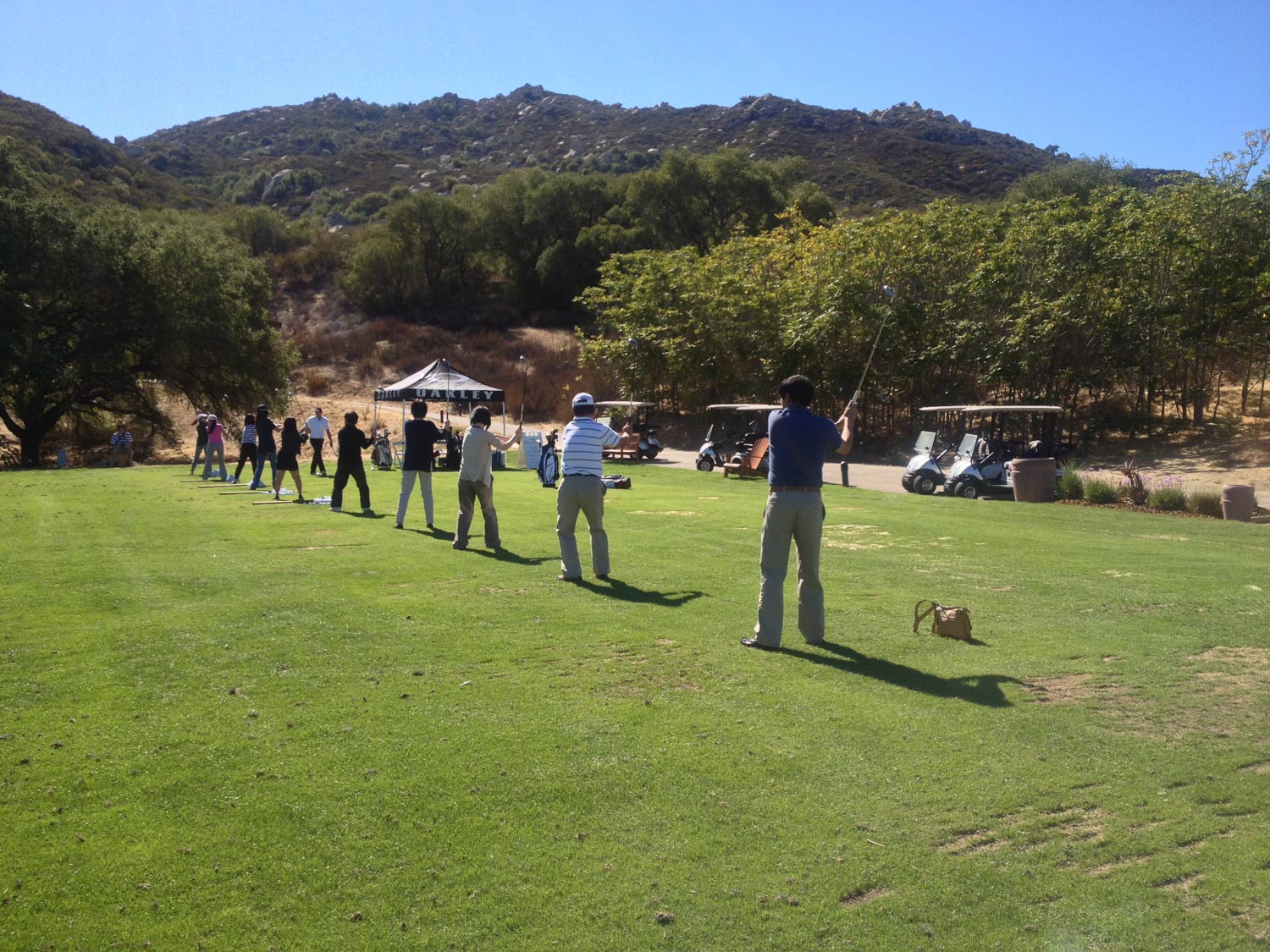 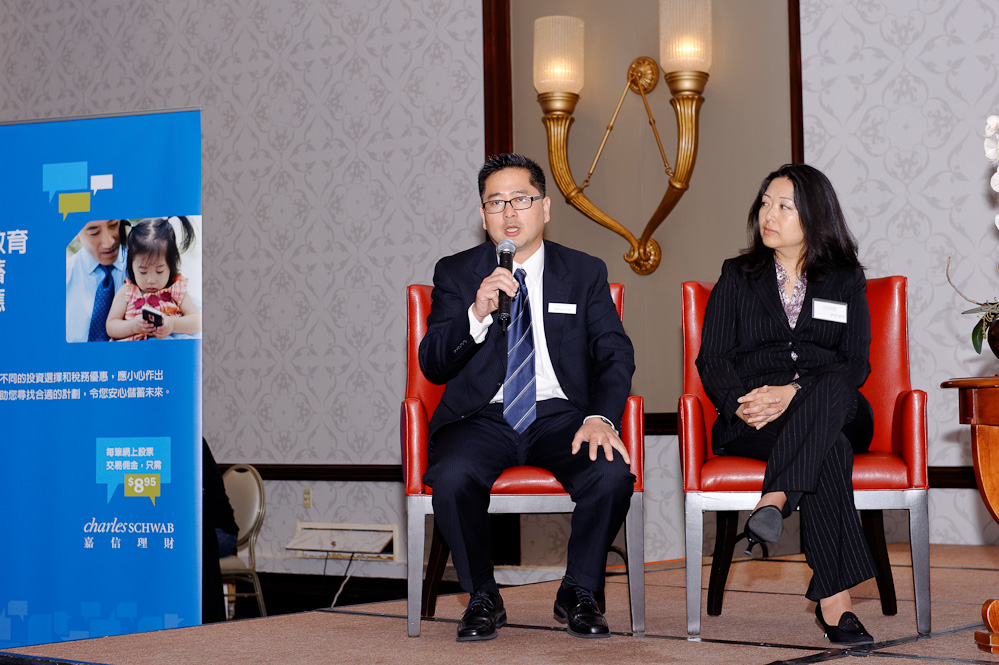 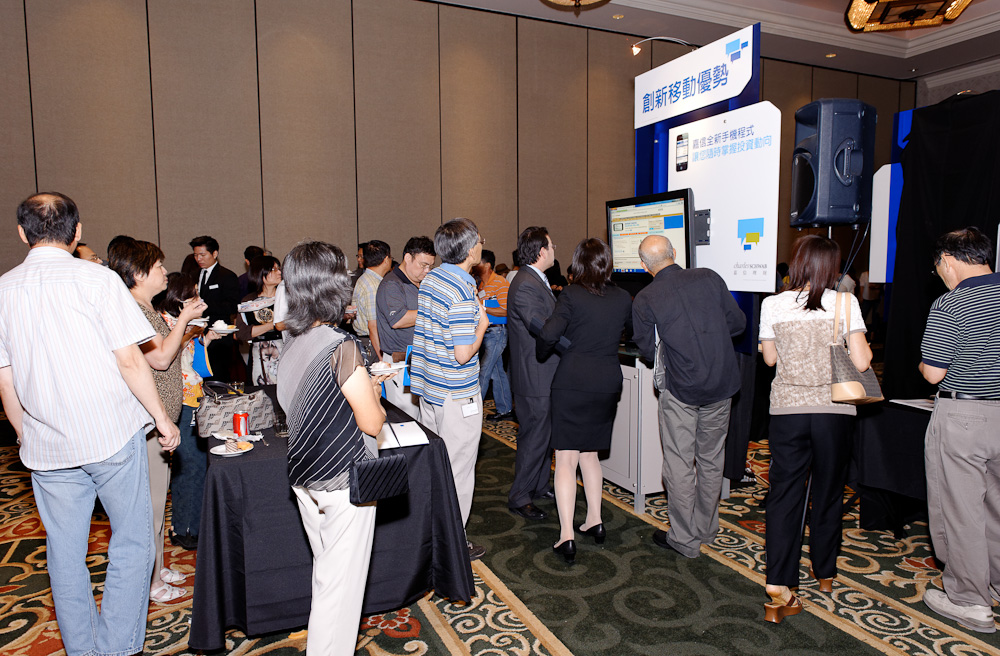 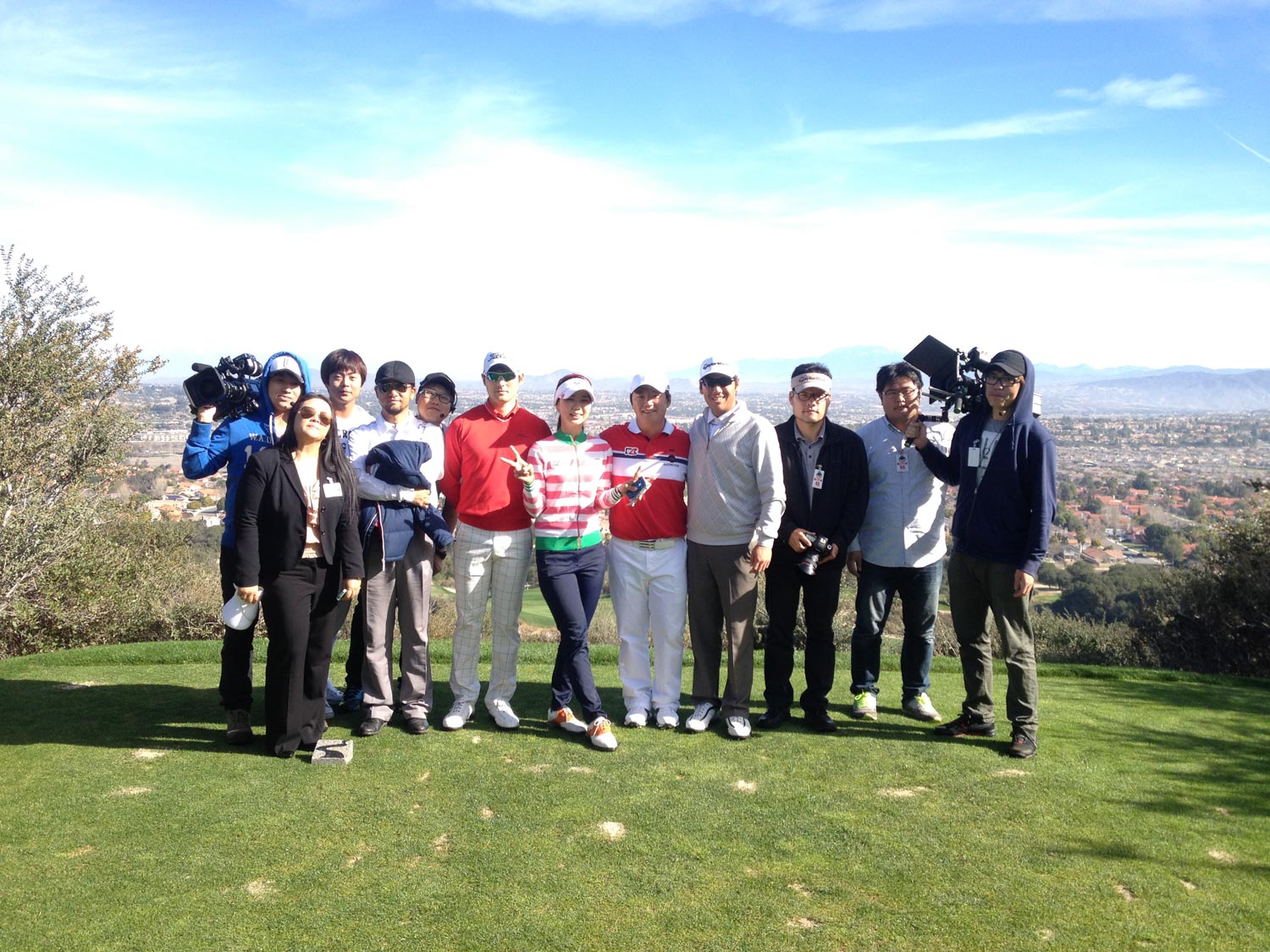 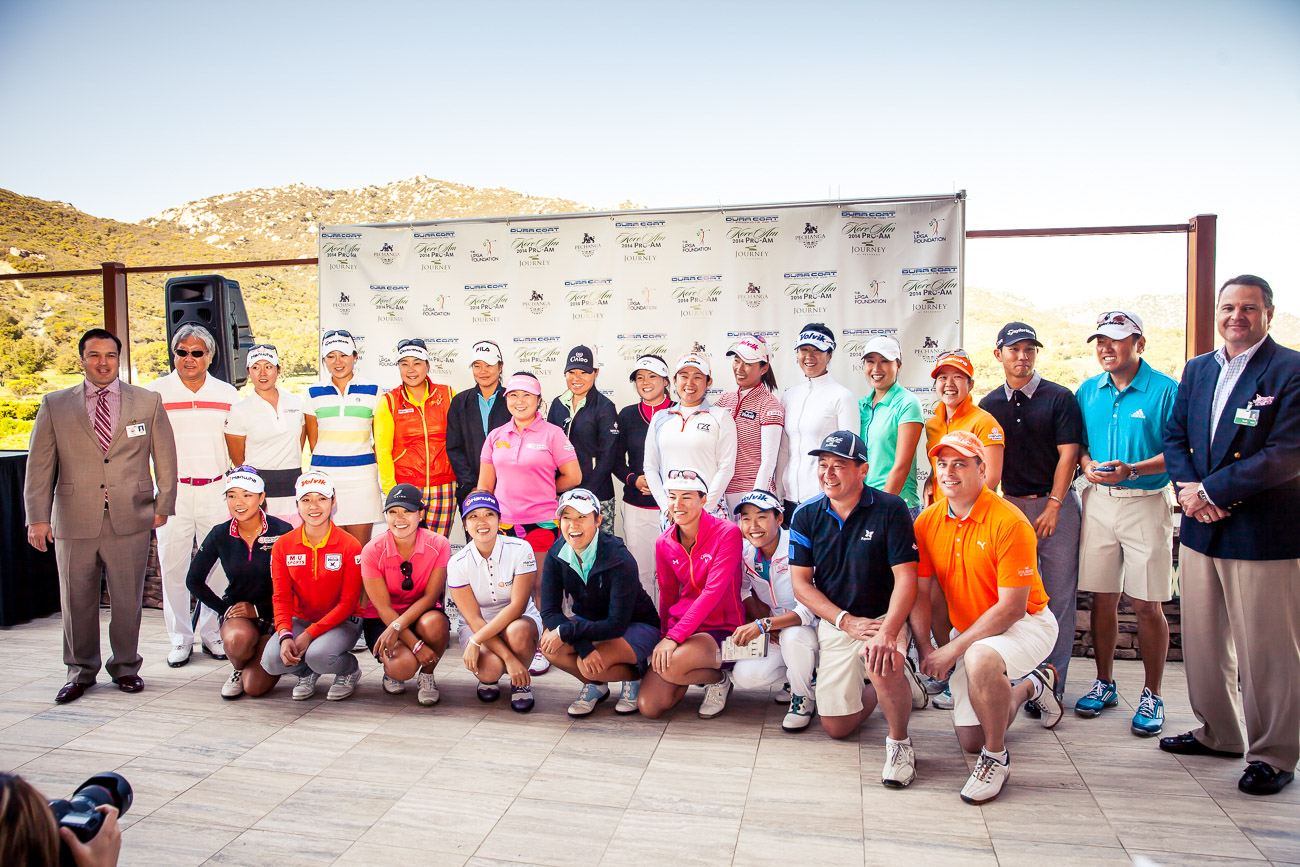 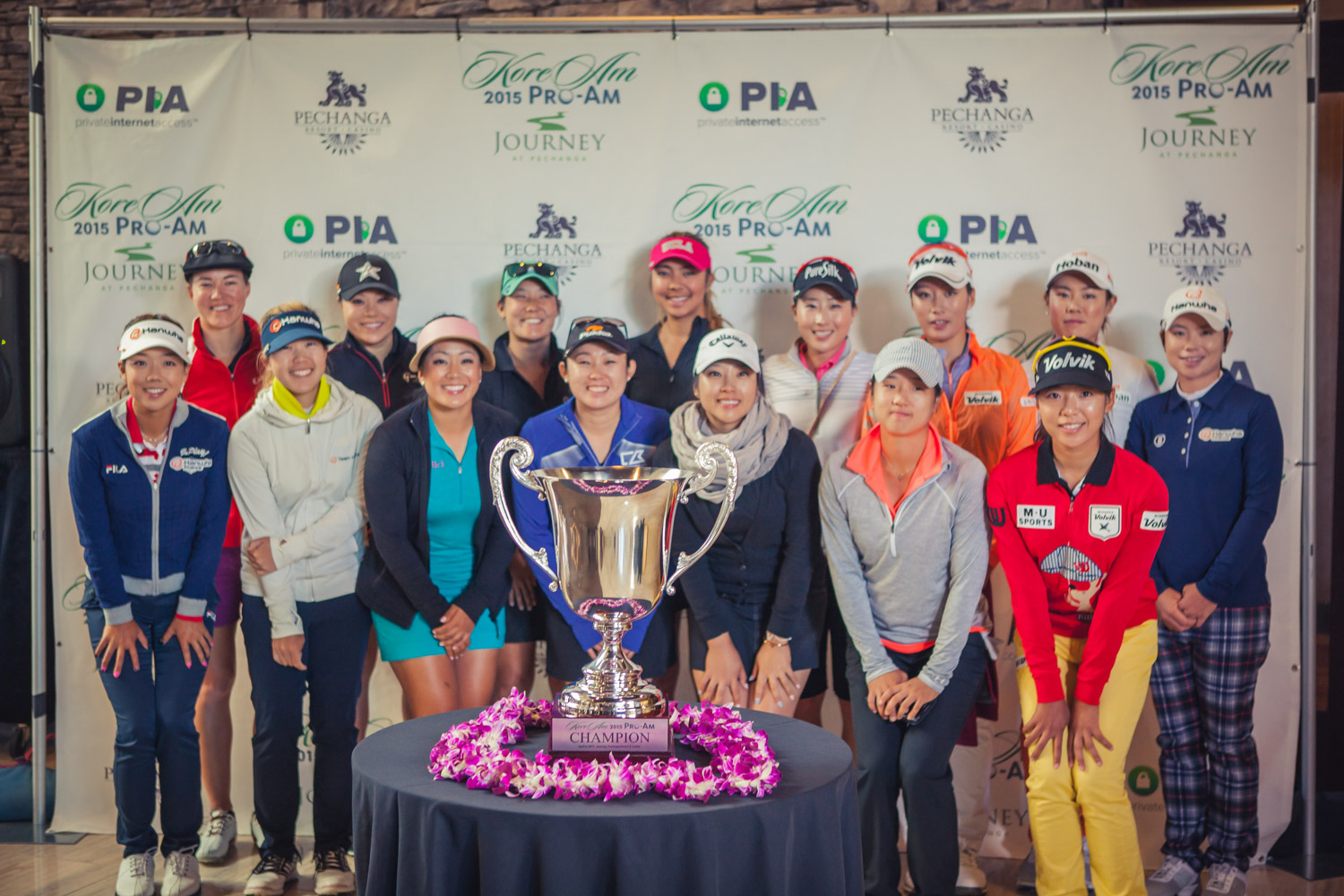 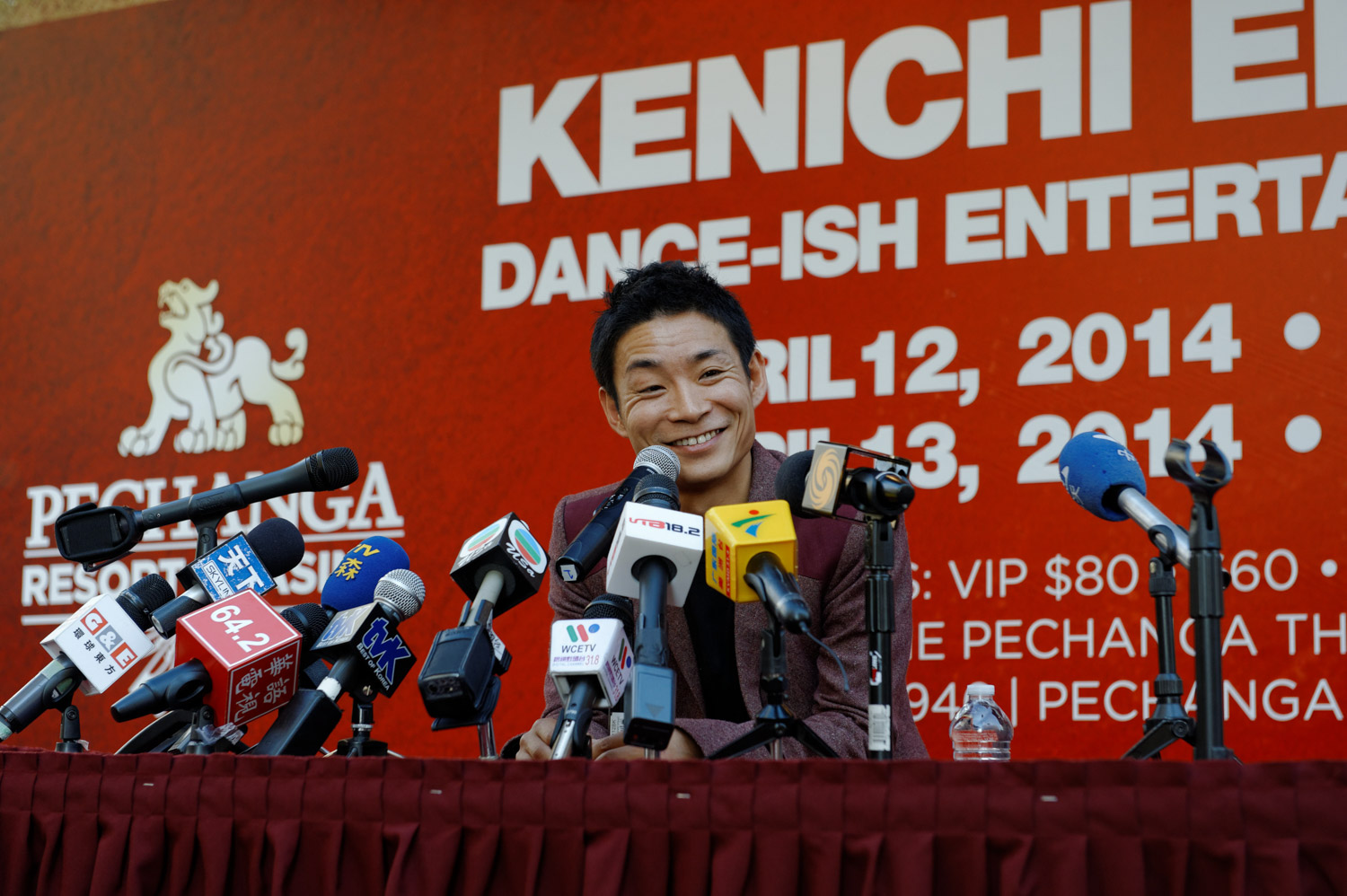 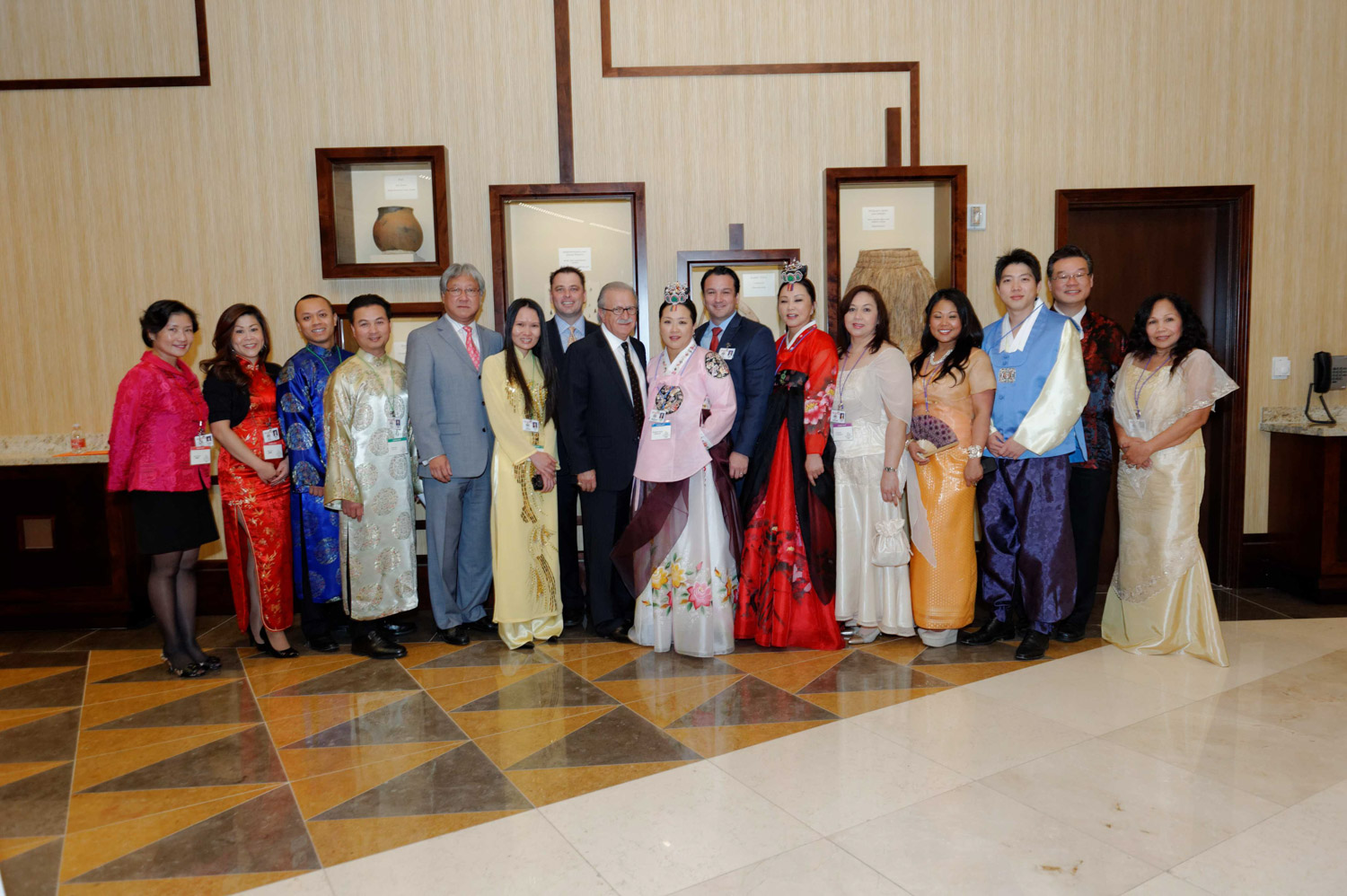 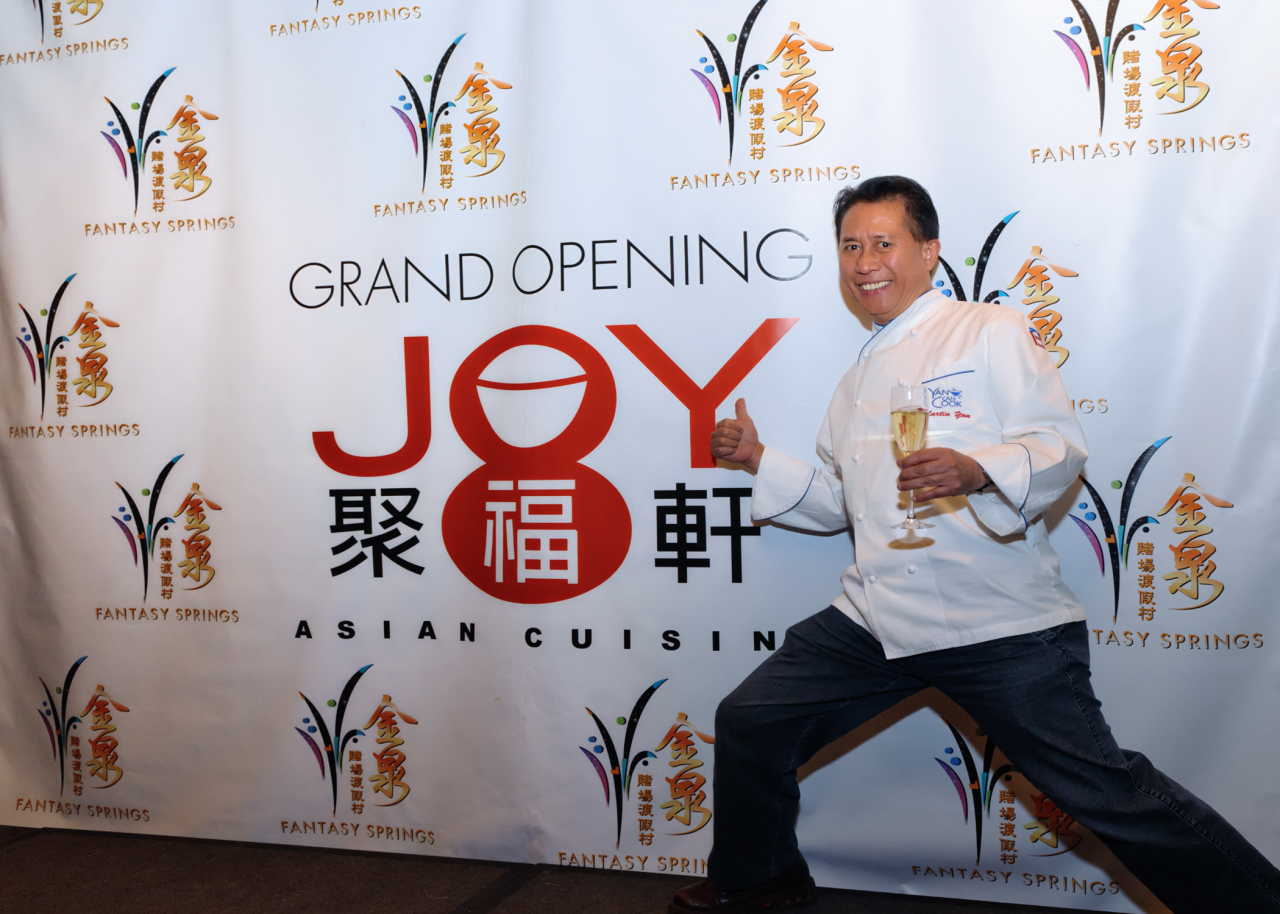 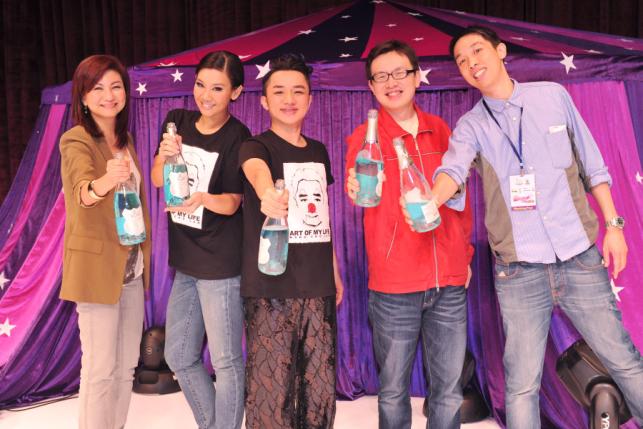 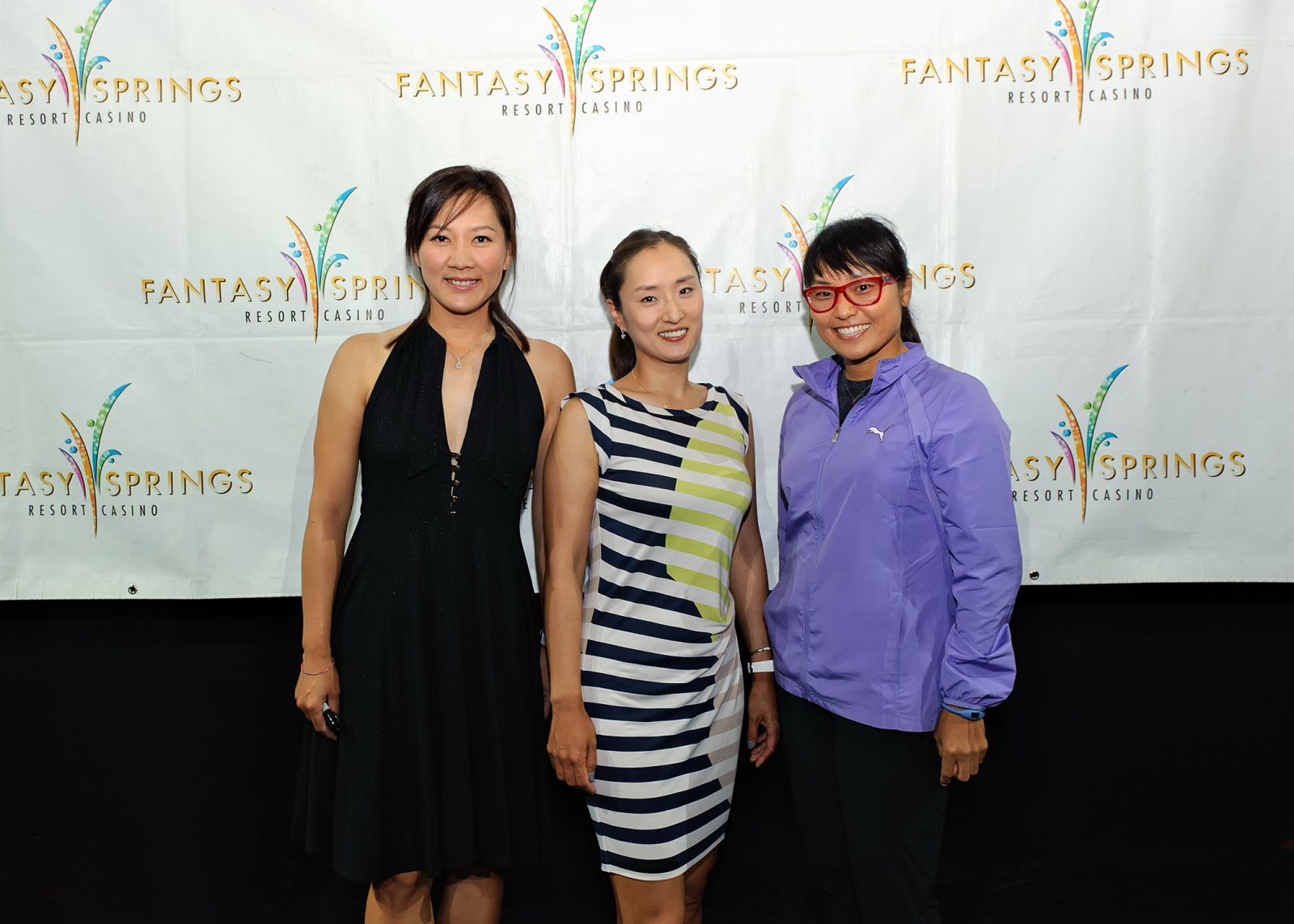 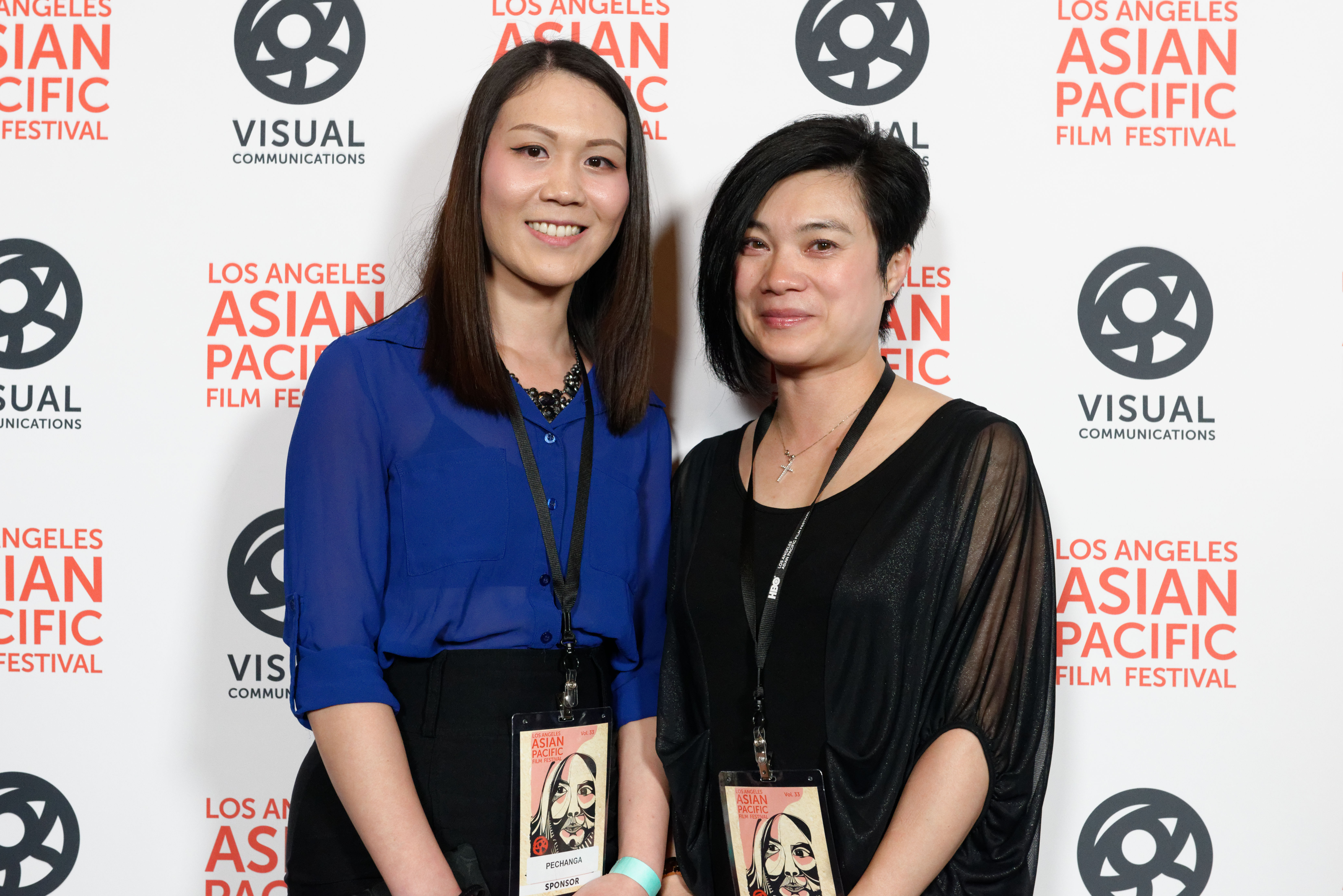 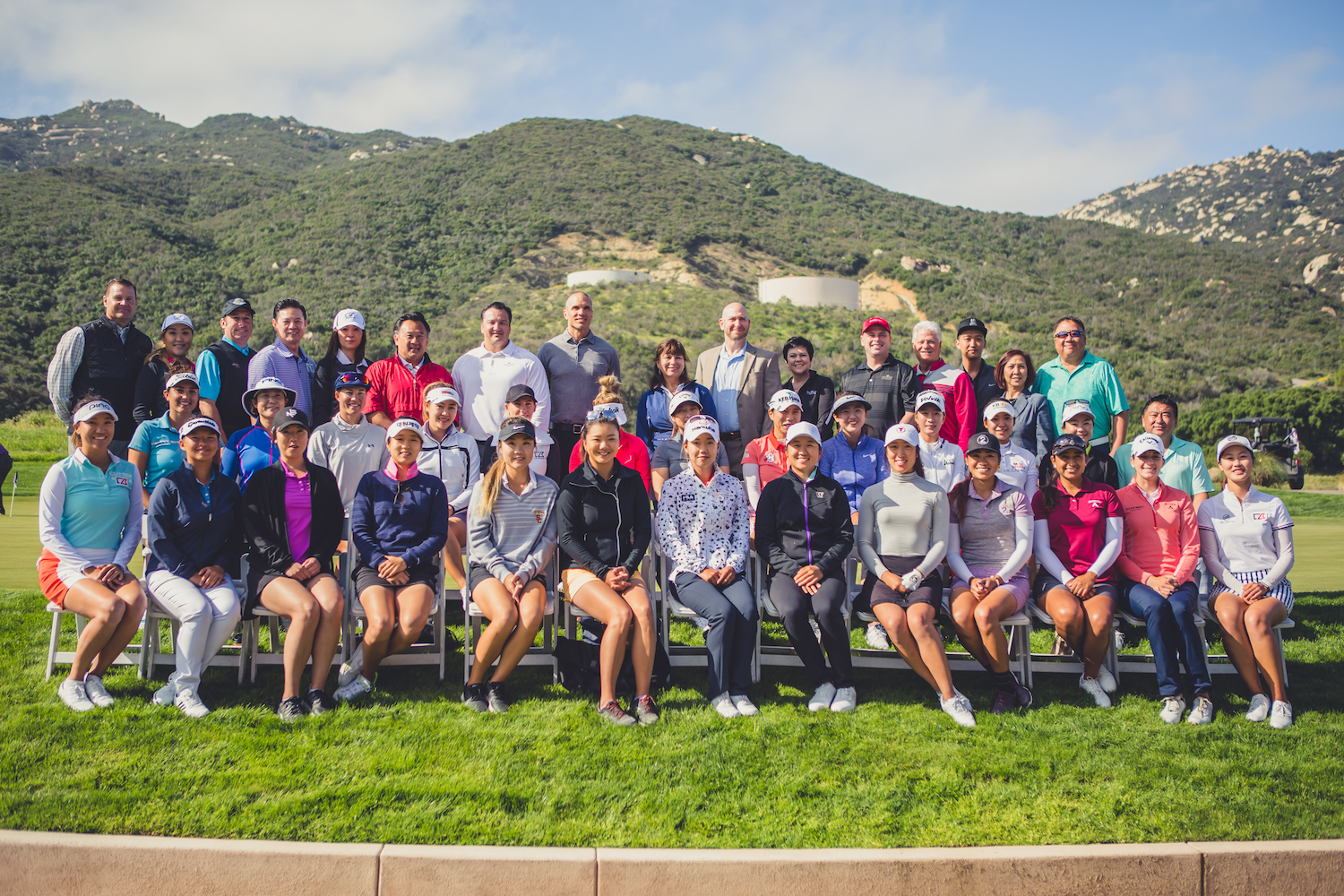 Journey at Pechanga,
Host of The Exclusive
KoreAm 2017 Pro-Am 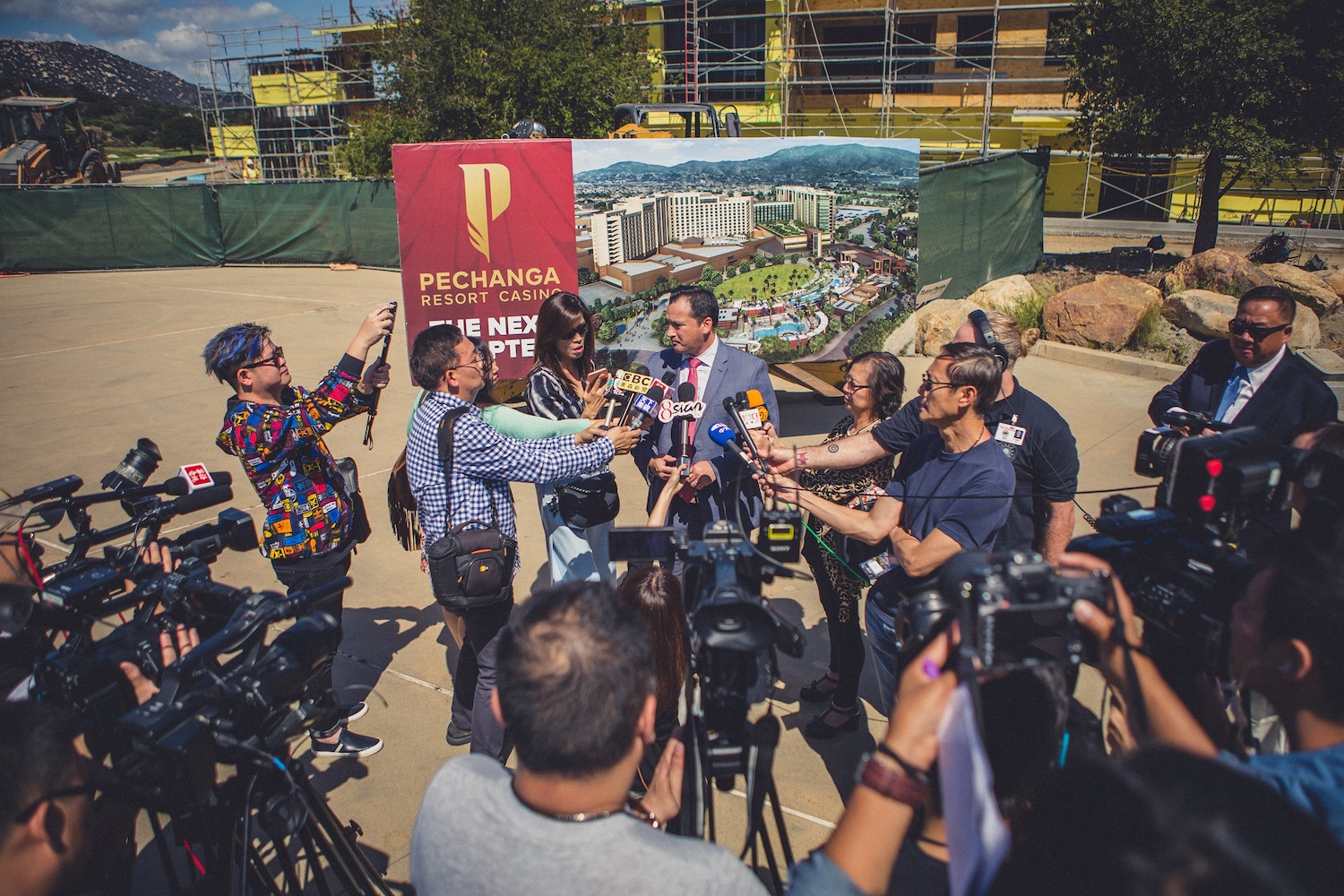