We have been partnering with Character Media for the last six years in bringing this tournament to the famous Journey Golf Course at Pechanga. Originally intended to market to the SoCal’s Korean community with the opportunity to golf with Korean LPGA players has blossomed to attract Nationwide Asian and General Market participants. 2019’s tournament include 30 LPGA pros and 120 participants! The field of LPGA players include Chella Choi & Mi Hyang Li (Korean), Angel Yin & Yu Liu (Chinese), Kelly Tan (Malaysia), Ayako Uehara (Japanese), Lily Vu (Vietnamese), Sarah Jane Smith (Australia) and Cheyenne Woods (US).

This two day event kick off with a pairing party with all the pros being introduced & getting acquainted to their group of players at the Summit over dinner and drinks. A press conference was set up next morning at Journey with over 70 Asian medias conducting interviews and proving press coverages of the competition (longest drive, chipping & putting contests) and the golf tournament. Media publicity received for this event tallied over $300,000 in media value! 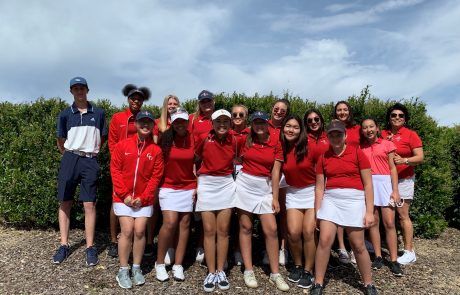 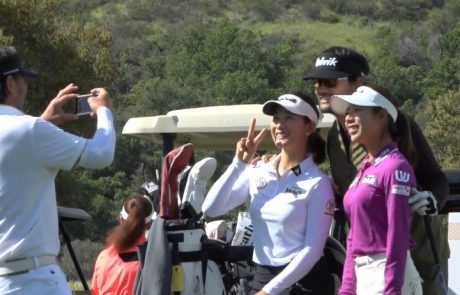 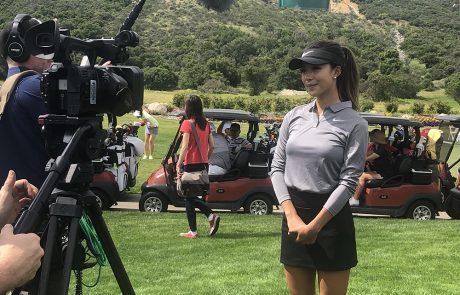 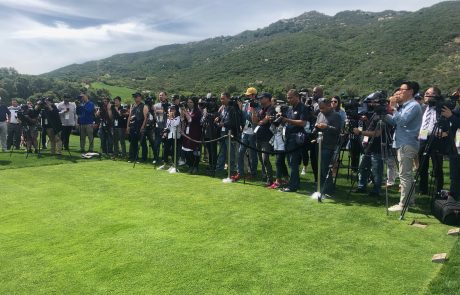 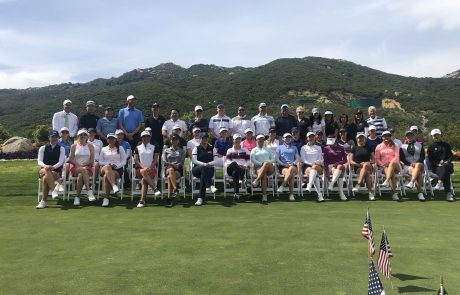 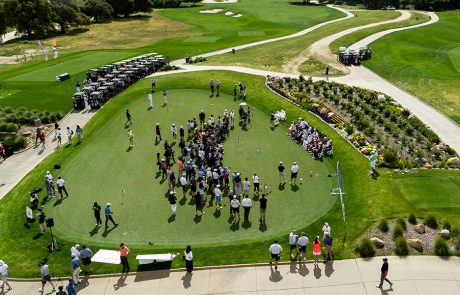 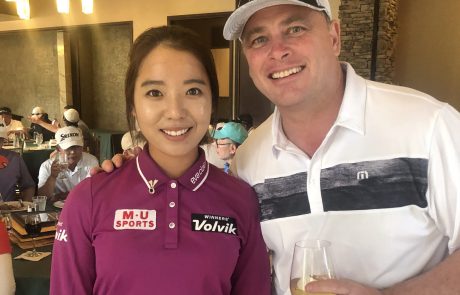 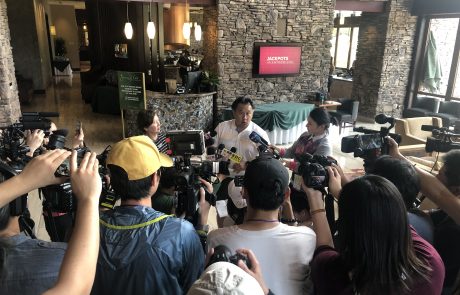 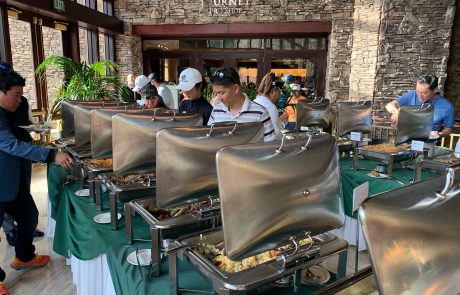 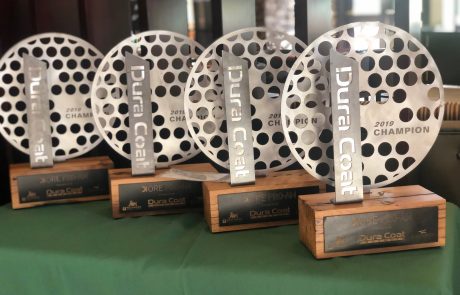 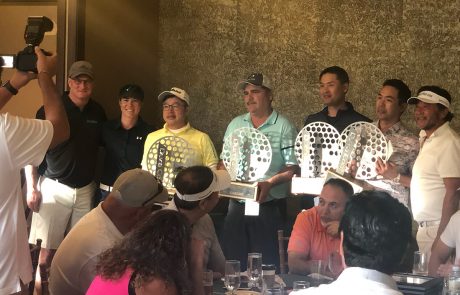