The 18th Unforgettable Gala is the preeminent awards show presented annually that recognizes Asian American icons and changemakers in the entertainment industry. To reaffirm its continue commitment to Asian Markets, Pechanga has been the exclusive gaming sponsor for the last 8 yrs thru the collaborations of our agency. Starting in 2018, agency and Character Media together created the Pechanga Athlete On Another Level Award to showcase the most outstanding Asian Athlete of that year.

For 2018, the award recipient was Ms. Naomi Osaka, who was ranked #1 by WTA after she defeated 23-time Grand Slam singles champion Serena Williams in the final of the US Open to become the first Japanese player to win a Grand Slam singles title.

For 2019, the award recipient was Mr. Kevin Na. Mr. Na is a Korean American professional golfer, who won his 4th PGA title with a dramatic win when the tournament ended on the second sudden-death playoff hole at the Shriners Hospitals for Children Open at TPC Summerlin in Las Vegas

For the 2018 Unforgettable Gala, the event alone received over 581.5M of total impressions of press coverages from 27 outlets. 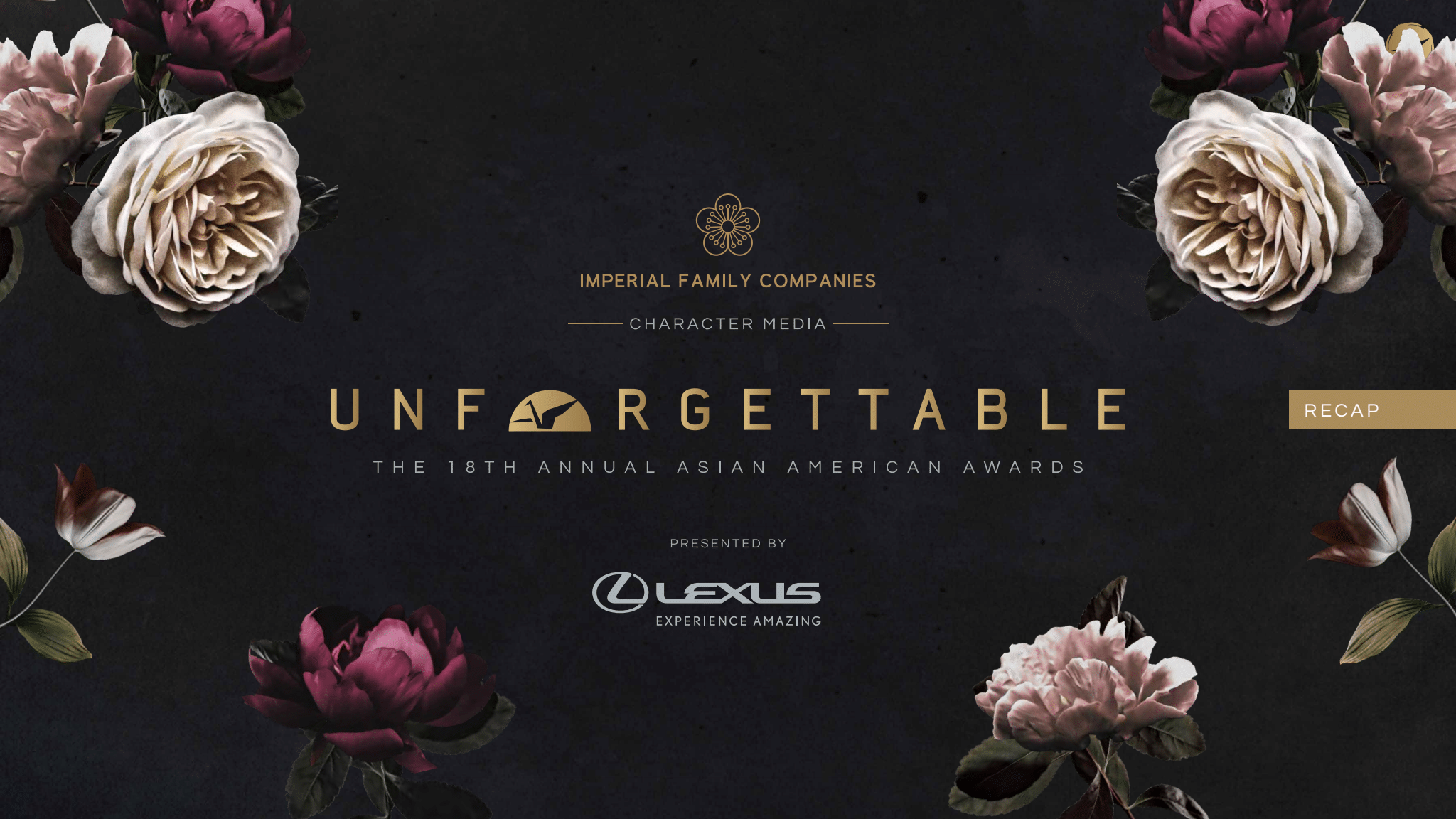 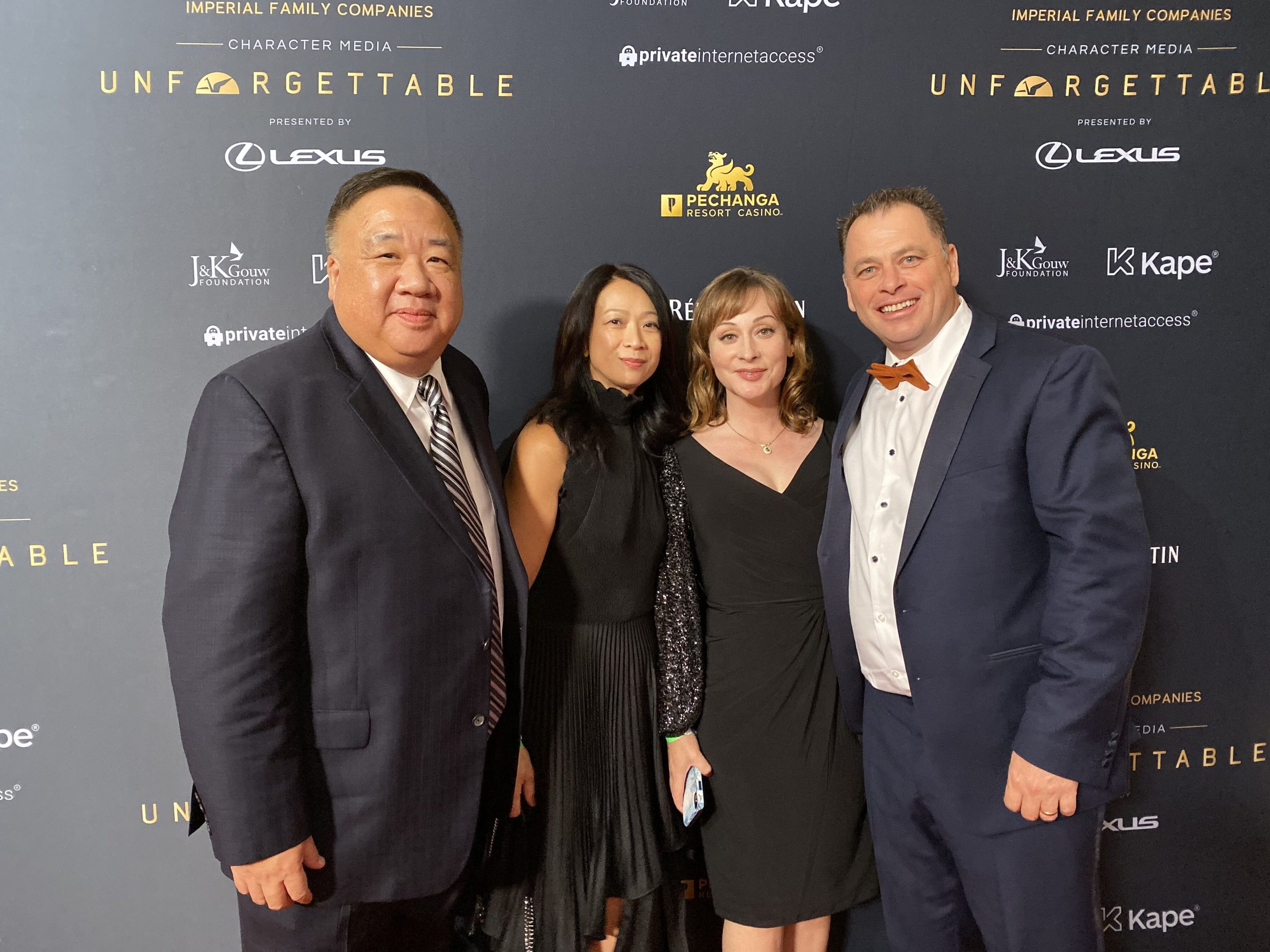 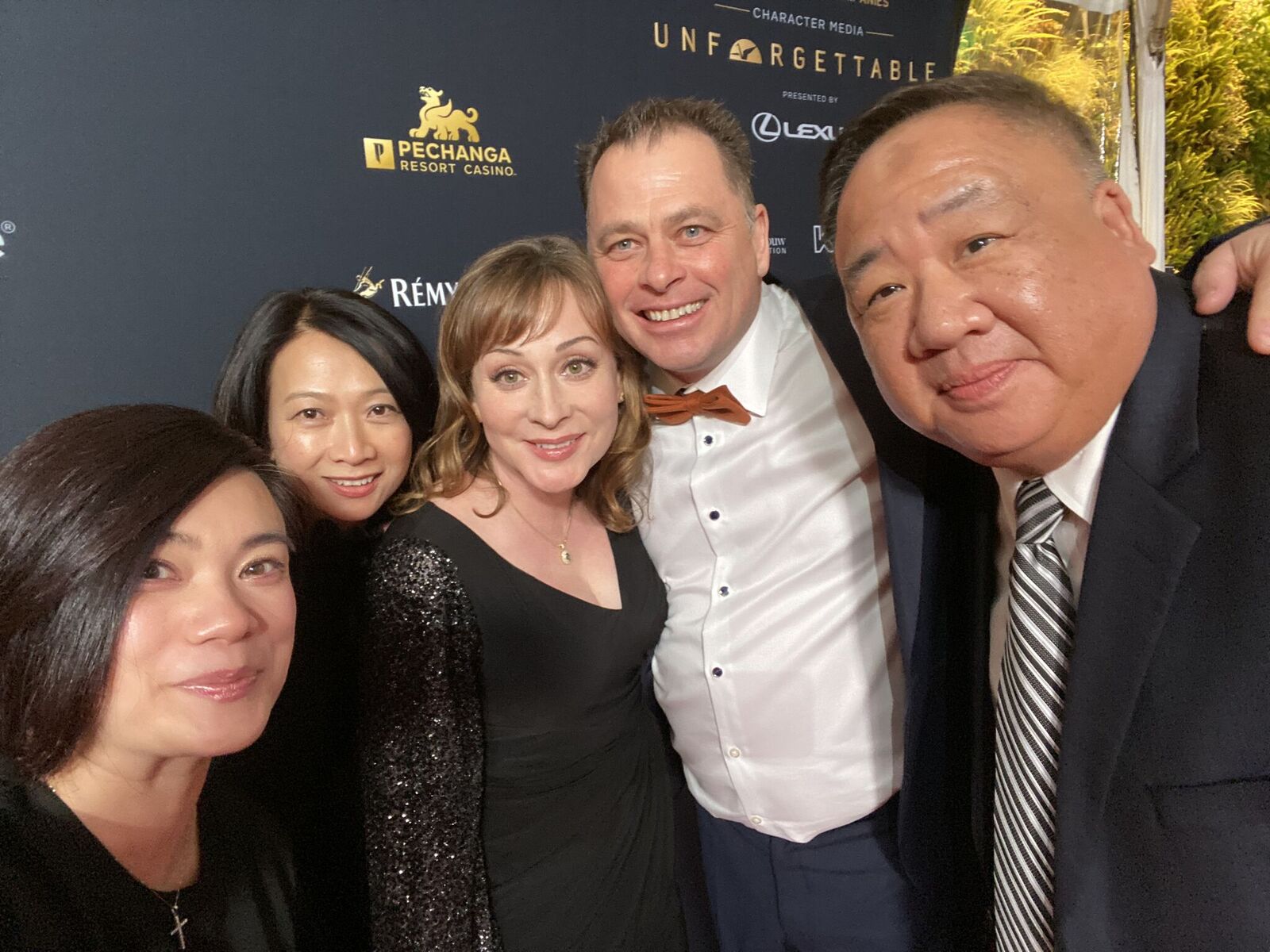 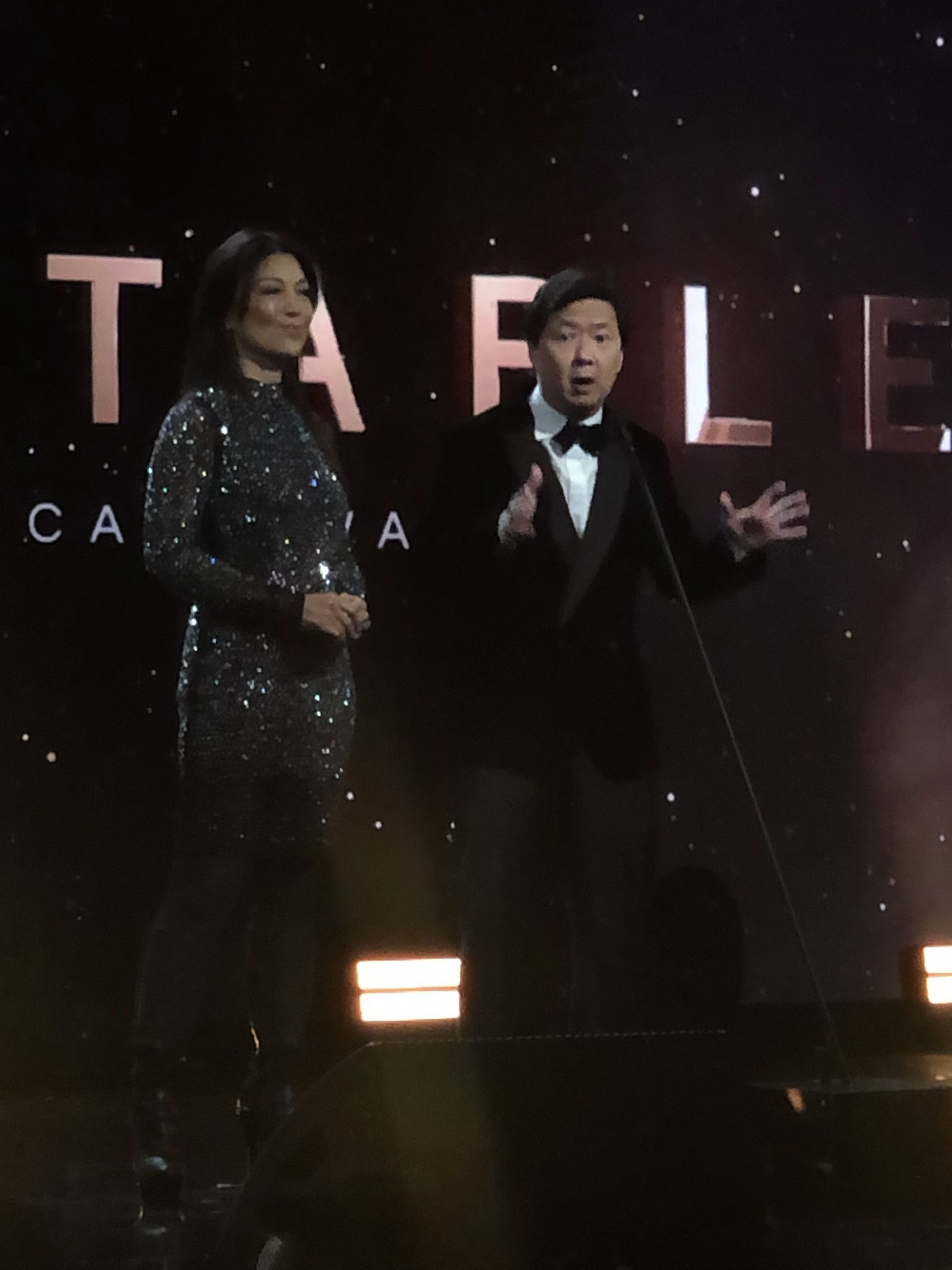 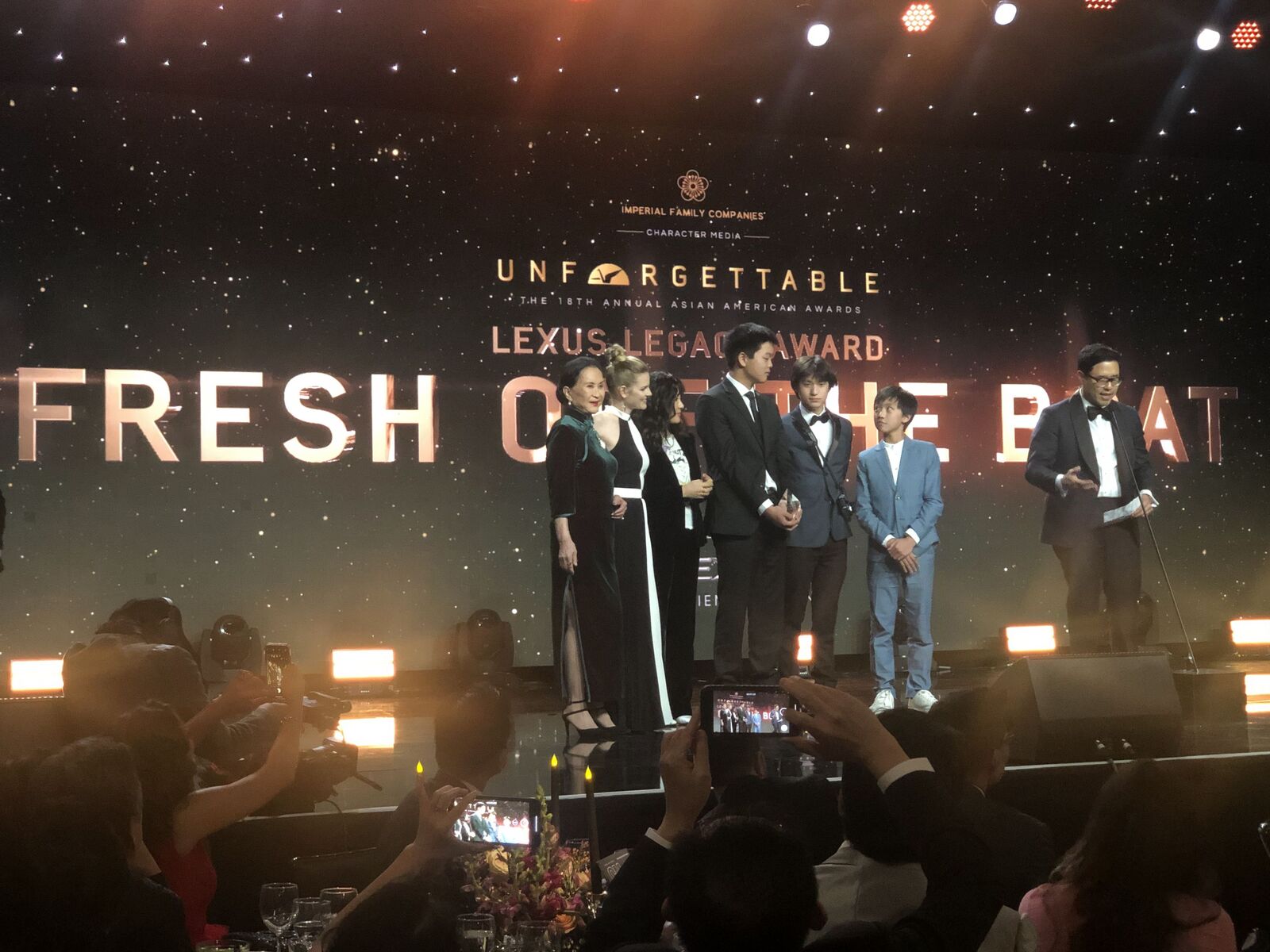 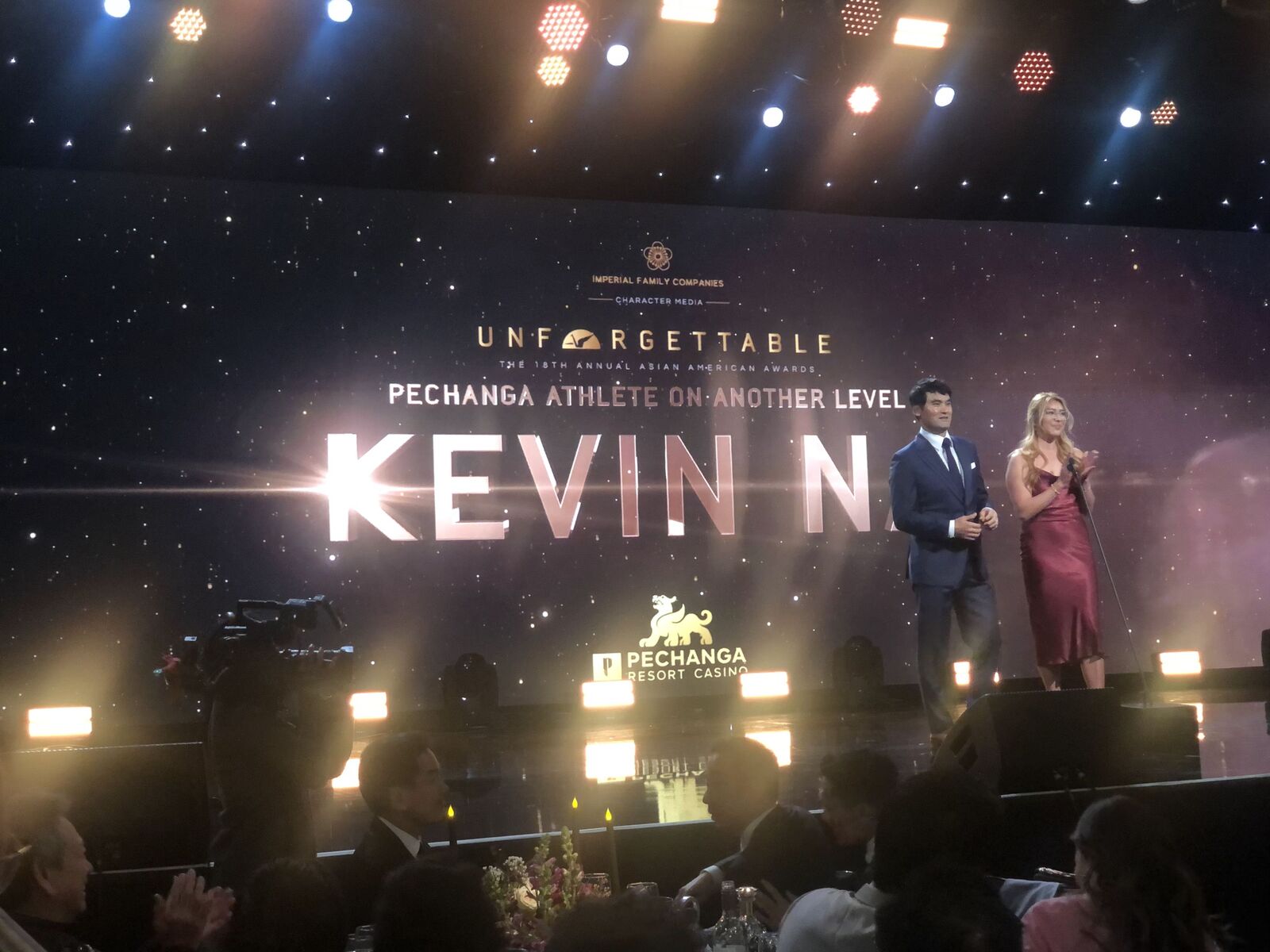 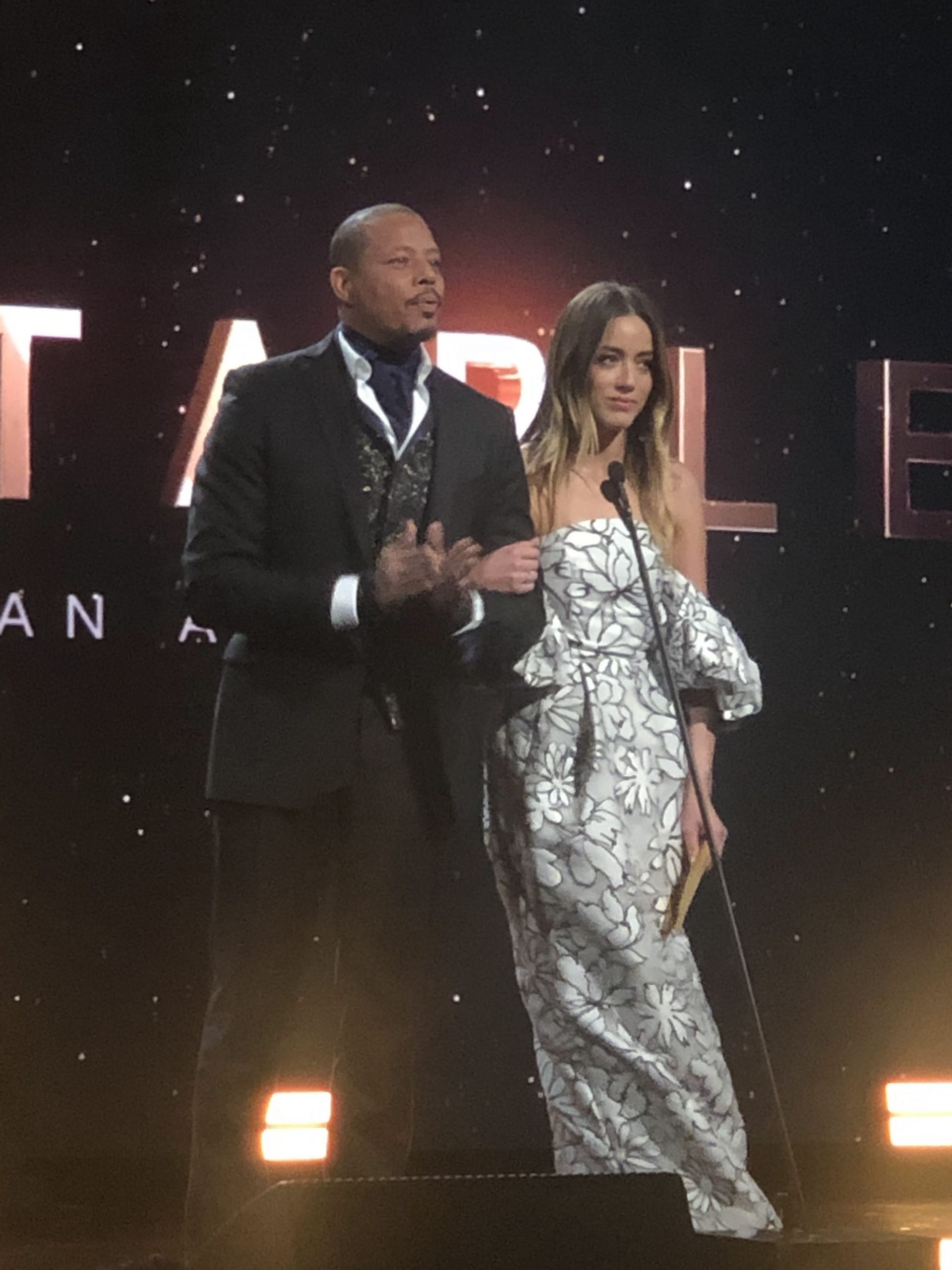 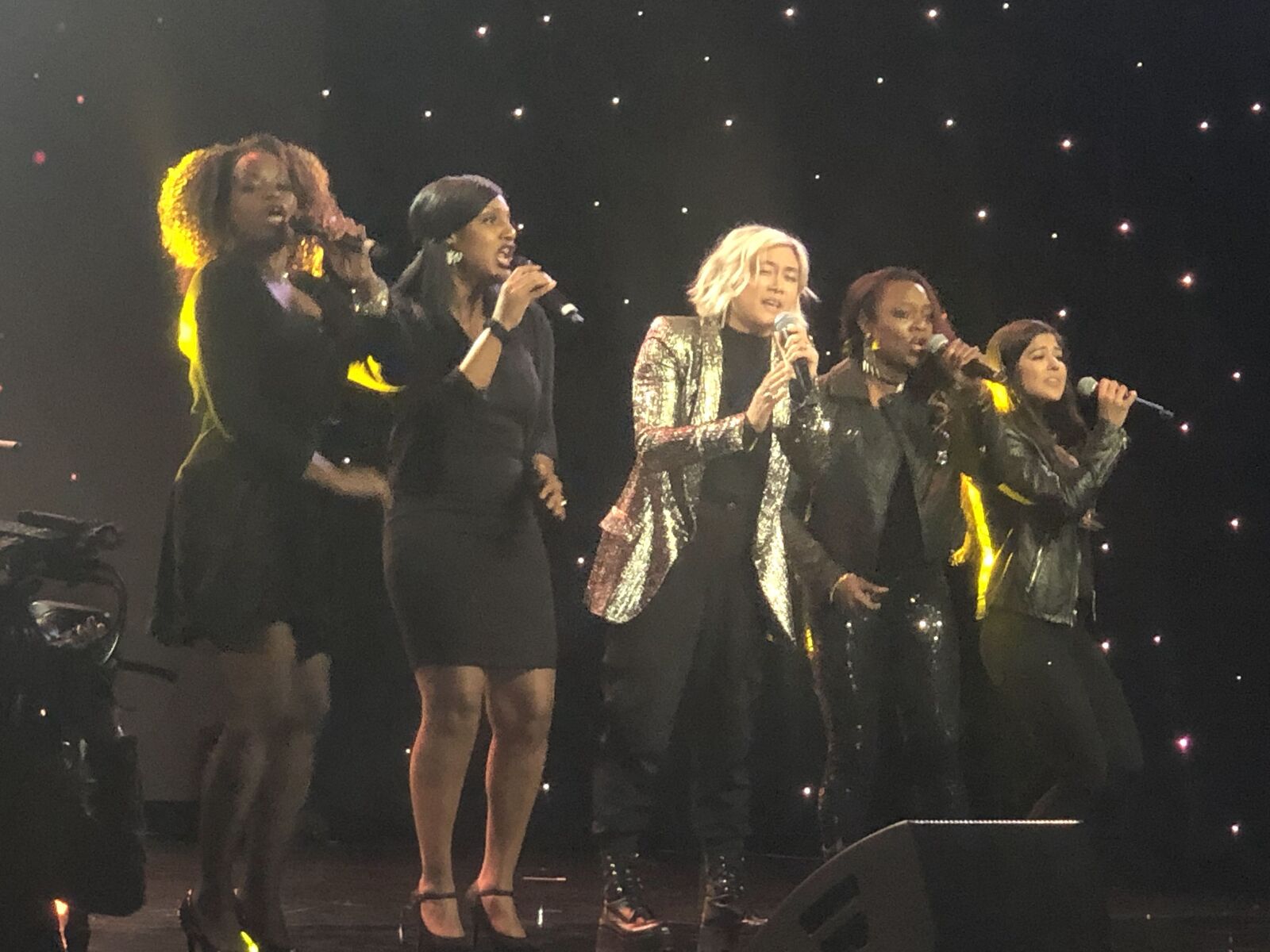 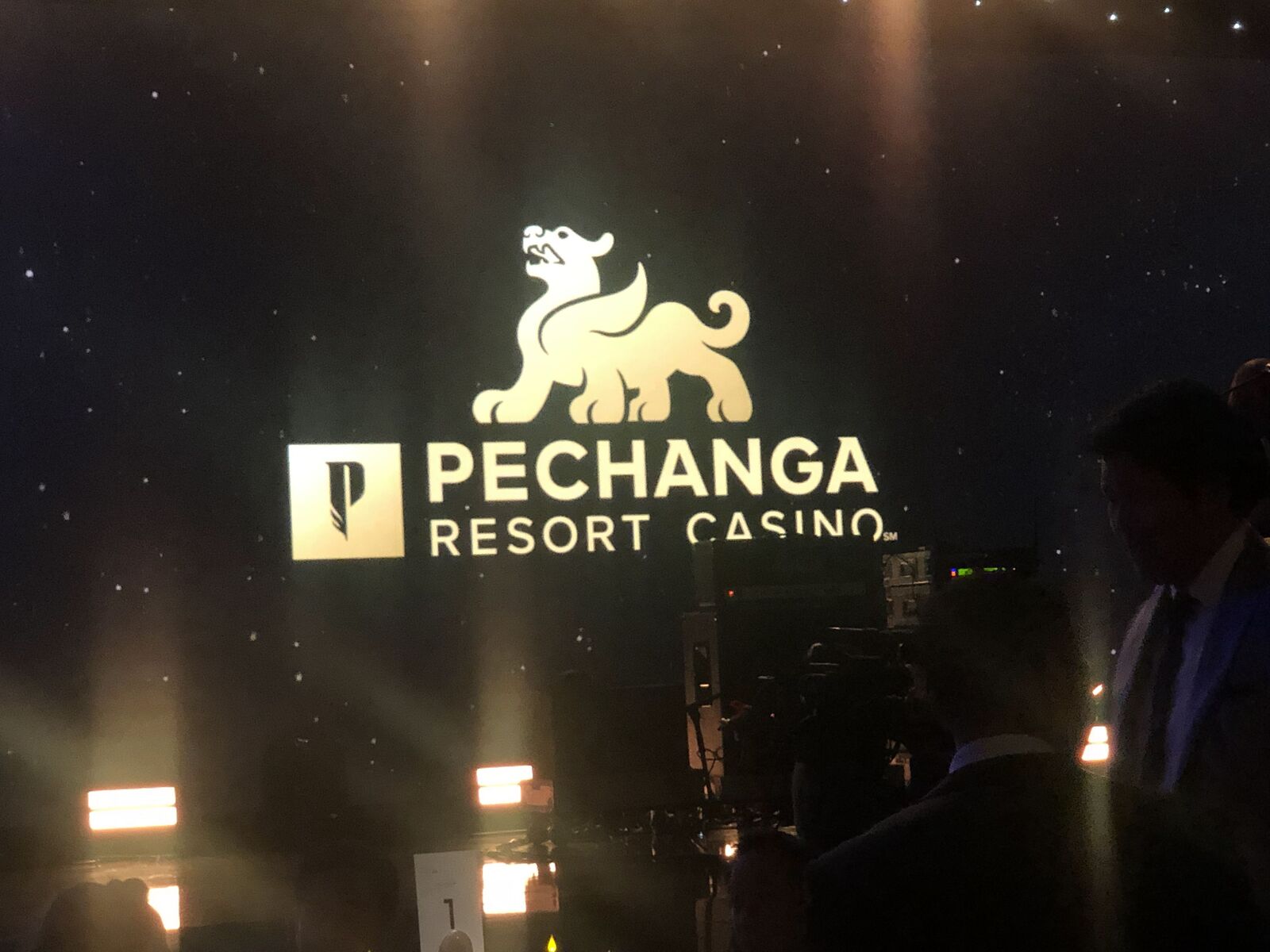 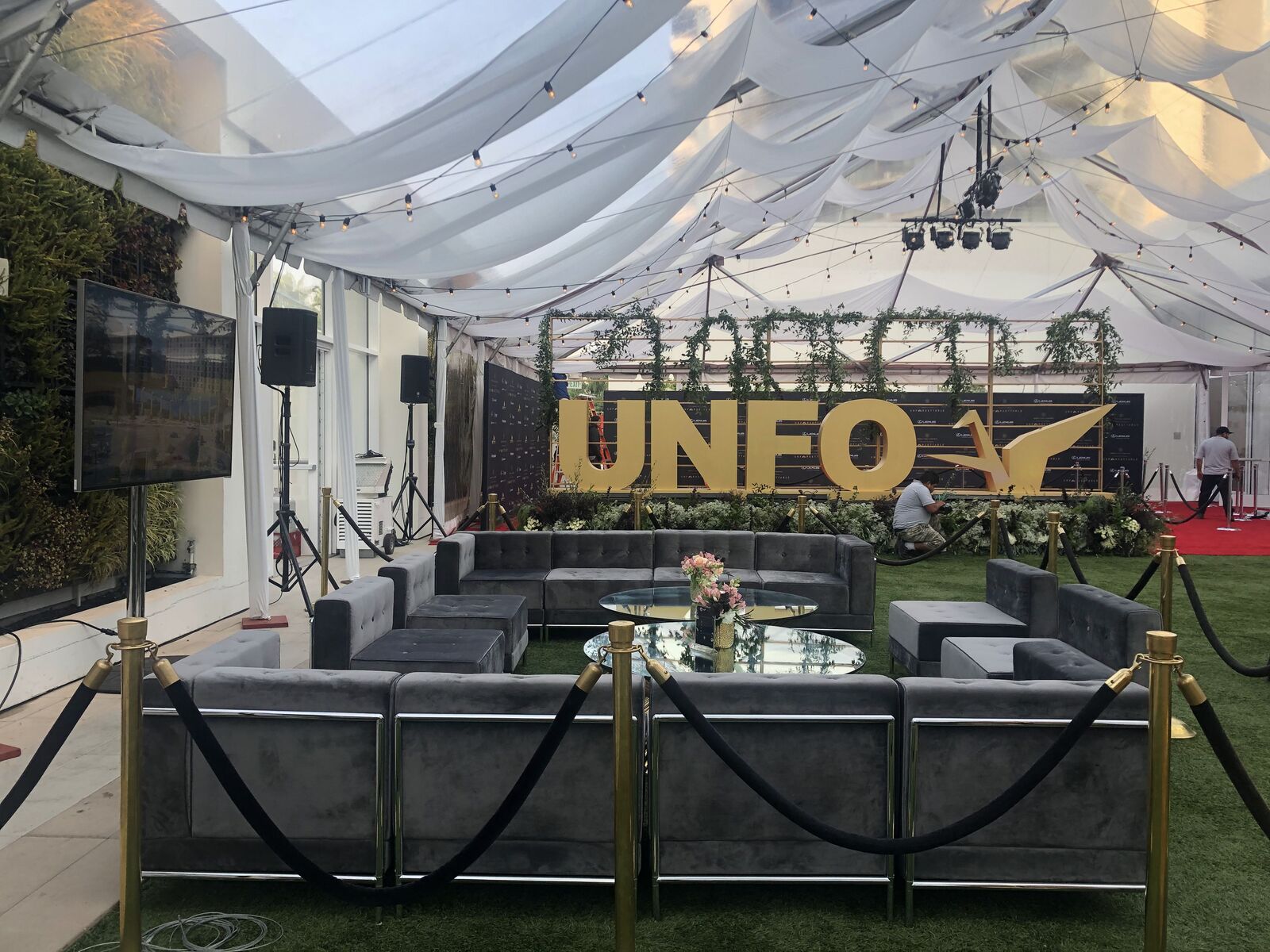 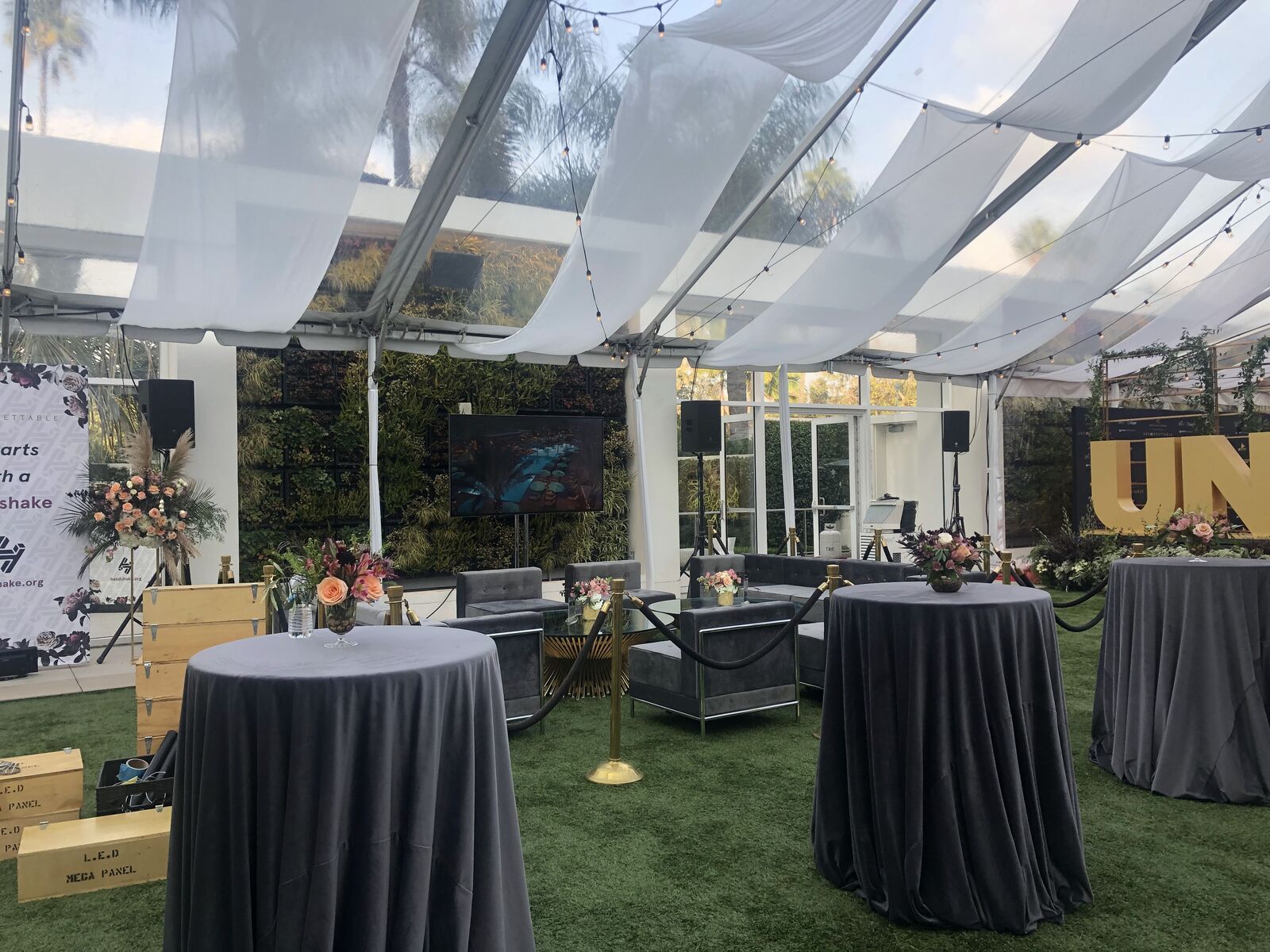