Agency has been partnering with Character Media for the last seven years in bringing this tournament to the famous Journey Golf Course at Pechanga. Originally intended to market to the SoCal’s Korean community with the opportunity to golf with Korean LPGA players has blossomed to attract Nationwide Asian and General Market participants.

After being canceled in 2020 due to the pandemic, Character Media’s annual LPGA Pro-Am Golf Tournament has once again returned to Journey at Pechanga, marking the first big outdoor event on property since reopening. Pechanga Resort Casino’s leadership acted for the good of their guests, Team Members and the entire community in voluntarily closing the resort/casino last March. Upon reopening on June 1, Pechanga instituted what were among the strictest and most comprehensive health and safety measures in our industry, even more stringent than many cities and counties. This year’s tournament had to be scaled down inorder to maintain their health and safety protocols for everyone’s well-being.

This two-day event kicked off with a pairing party with all the pros being introduced & getting acquainted to their group of players at The Cove over food and drinks. A press conference was set up next morning at Journey with Asian medias conducting interviews and proving press coverages of the competition (longest drive, chipping & putting contests) and the golf tournament. Media publicity received for this event tallied over $500,000 in media value! 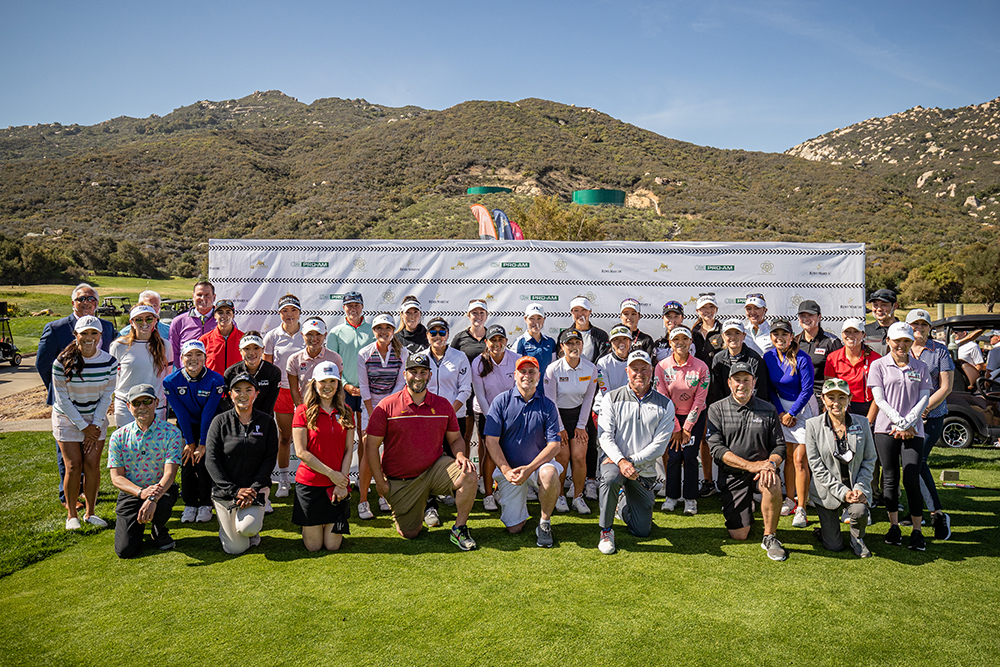 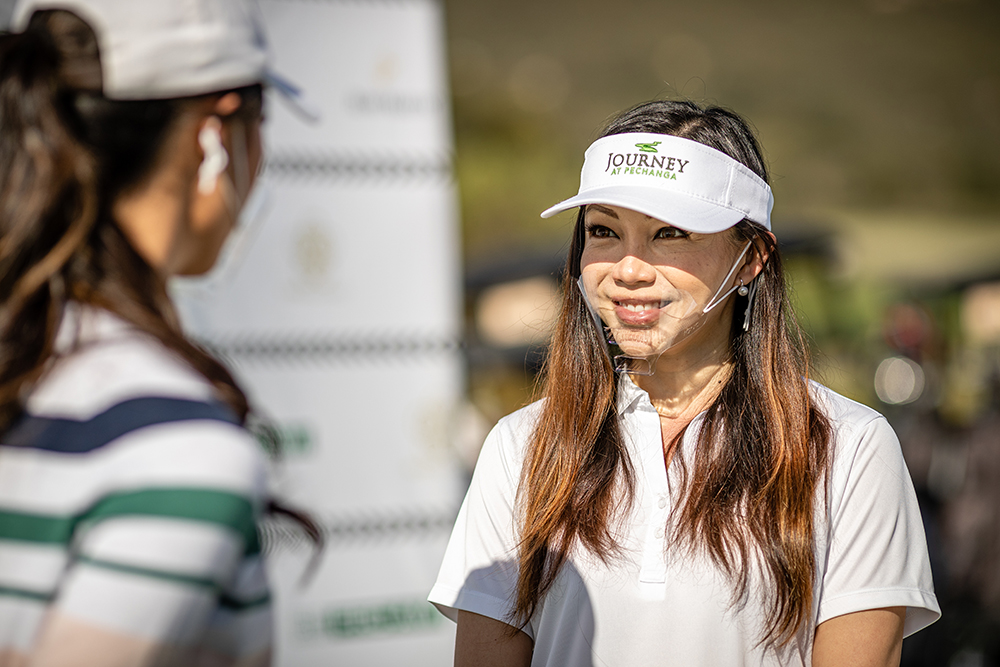 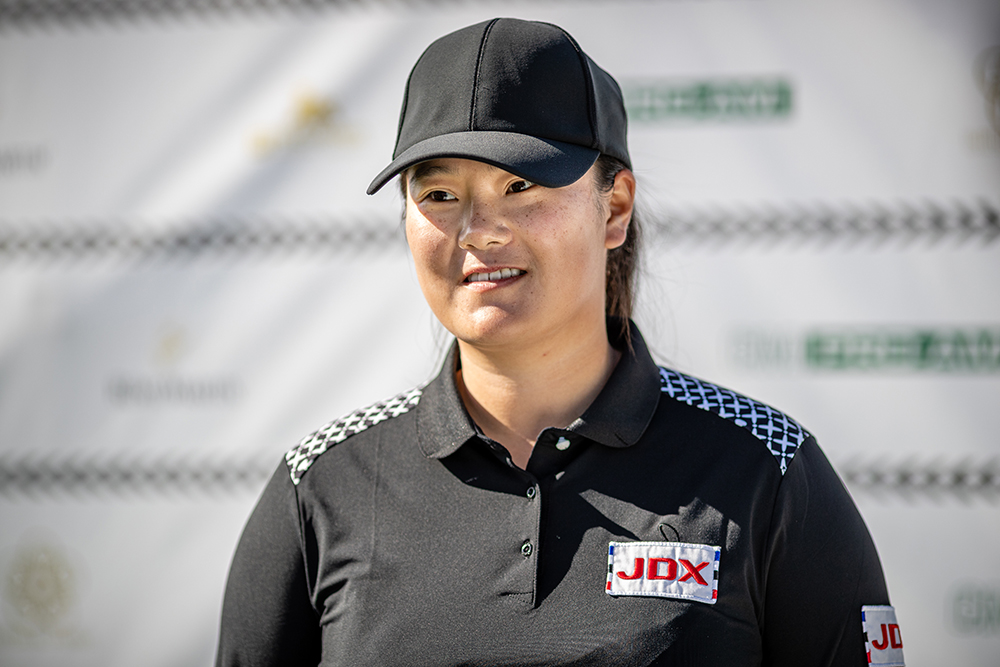 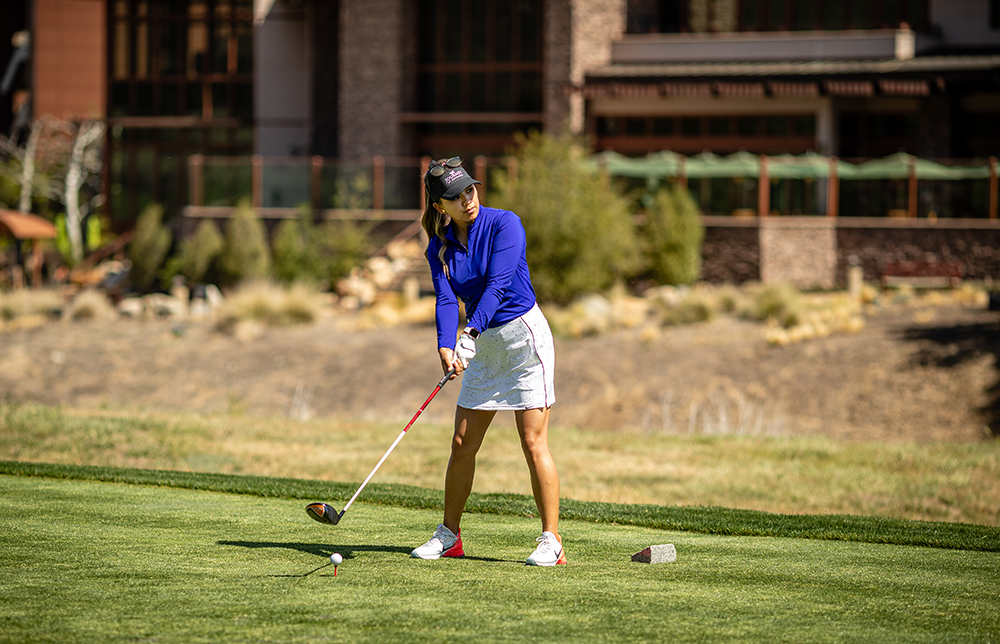 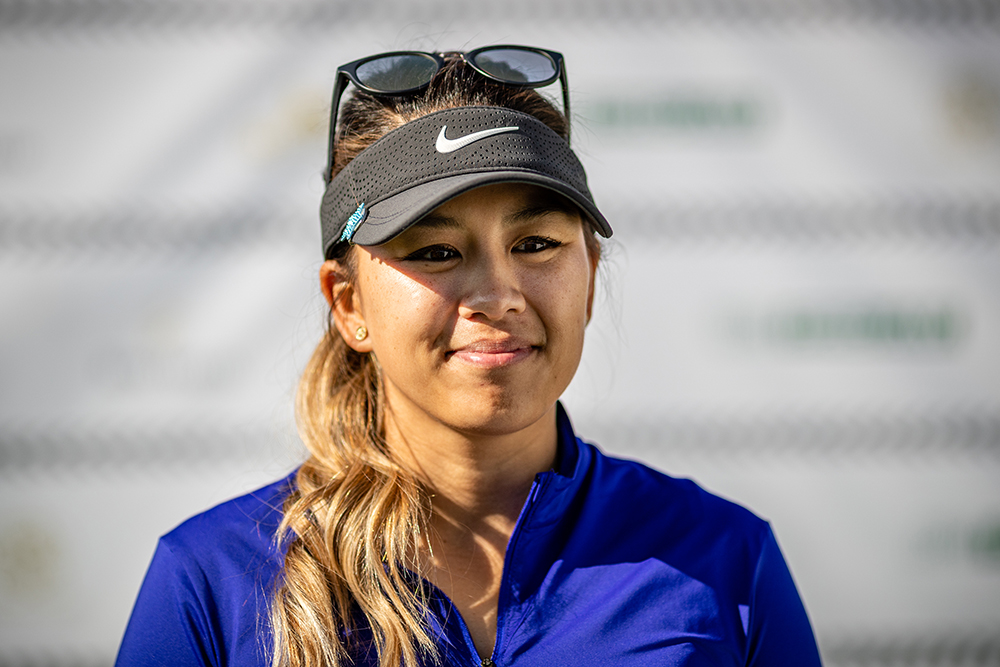 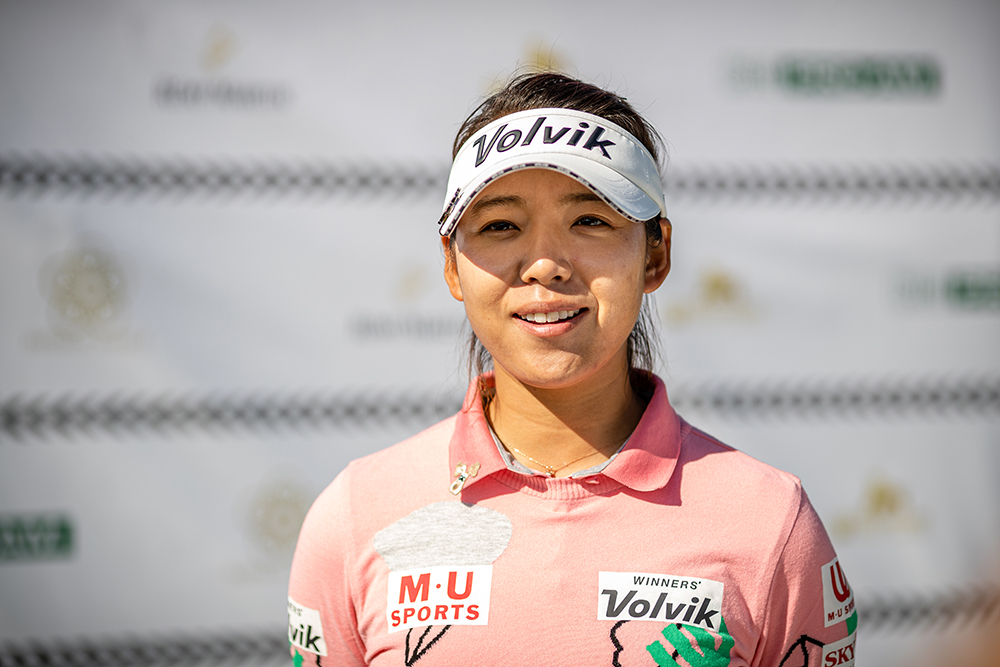 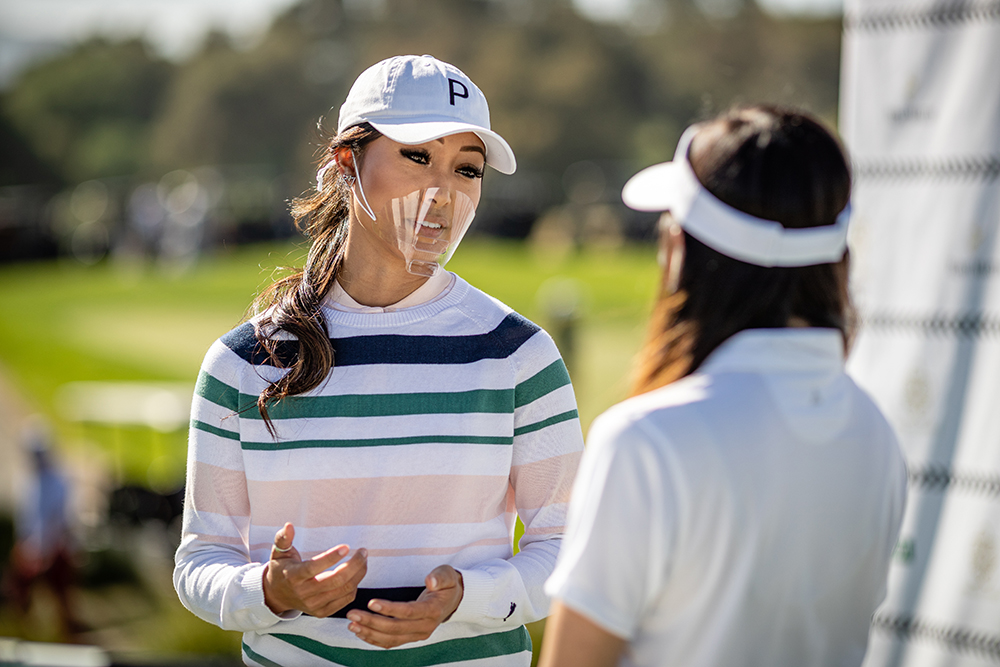 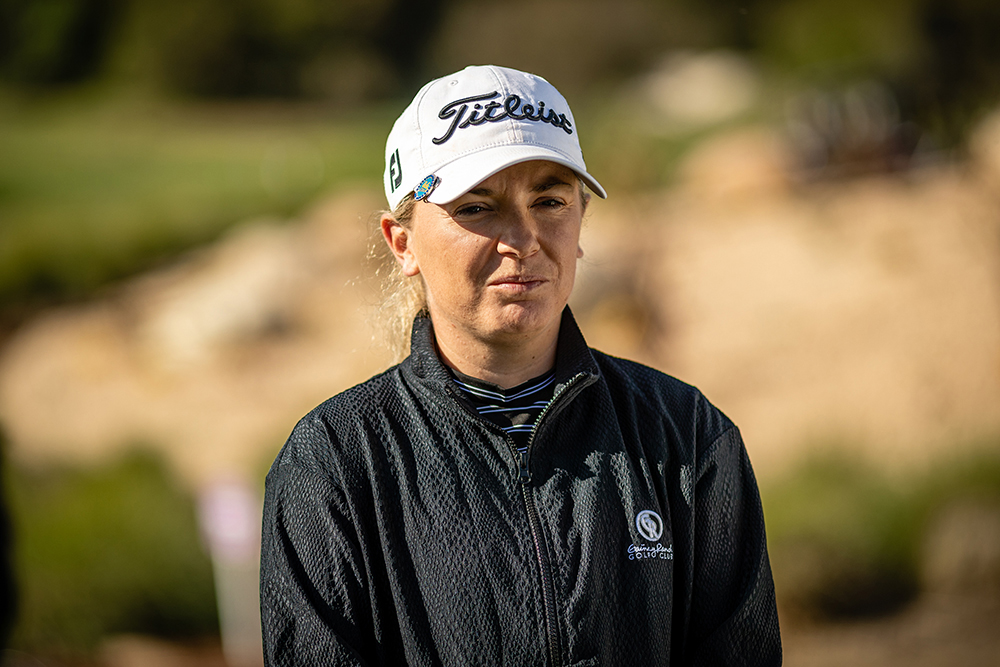 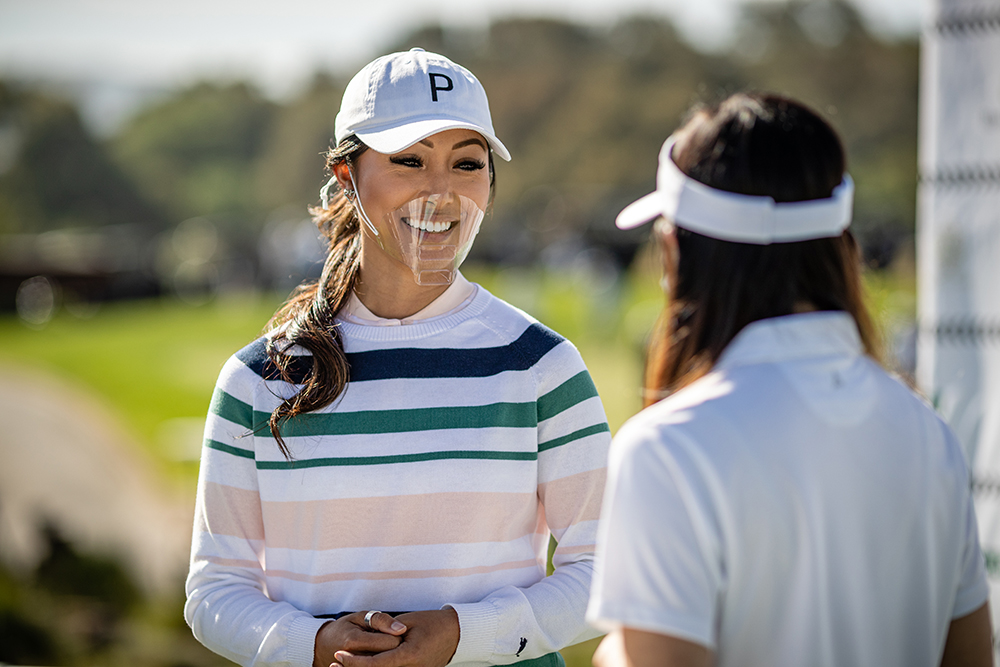 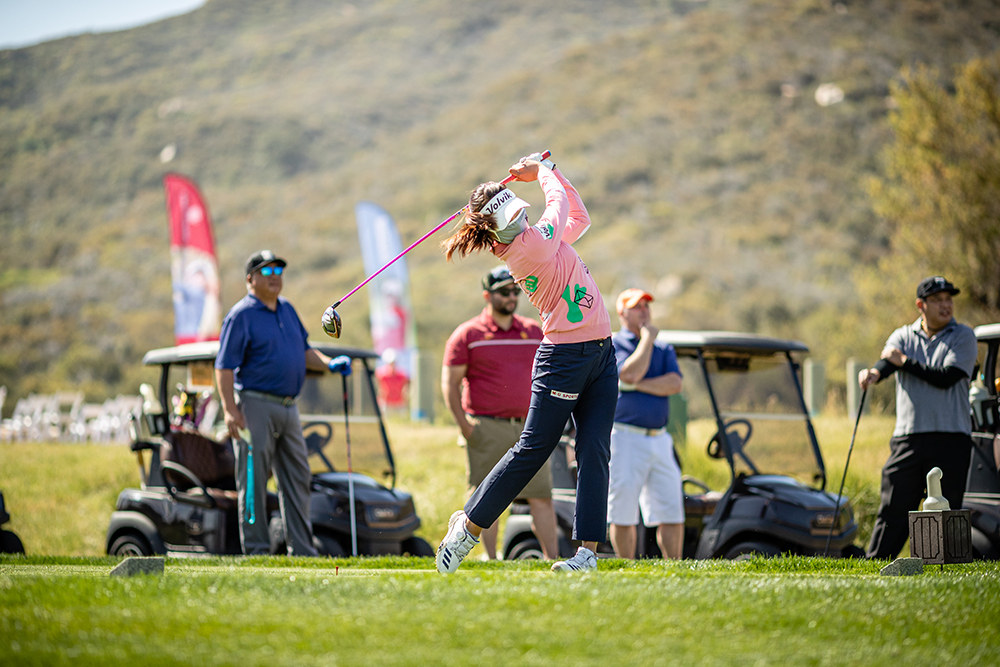 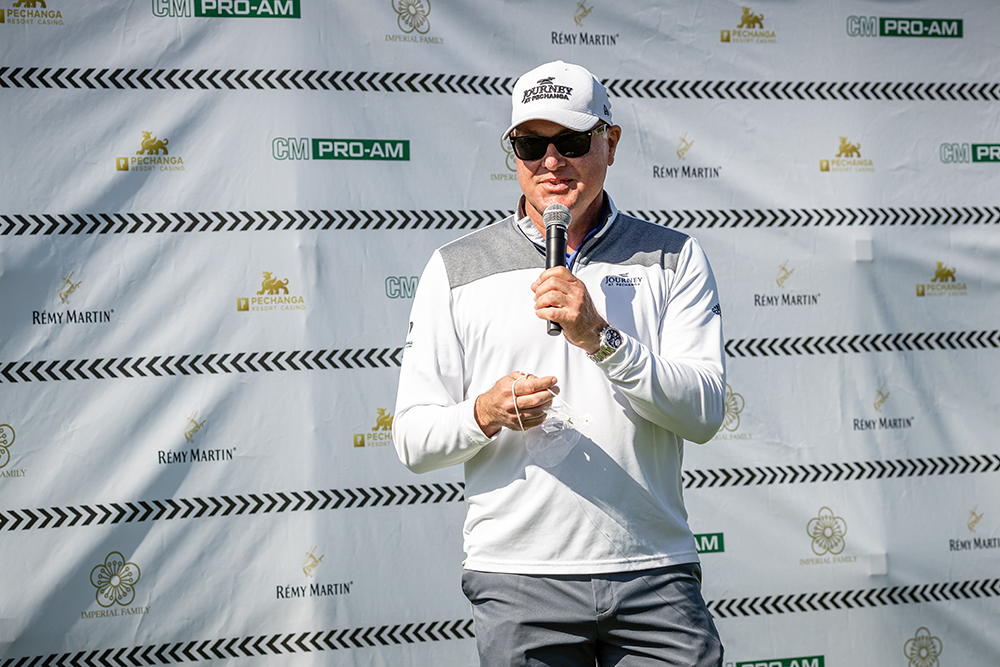 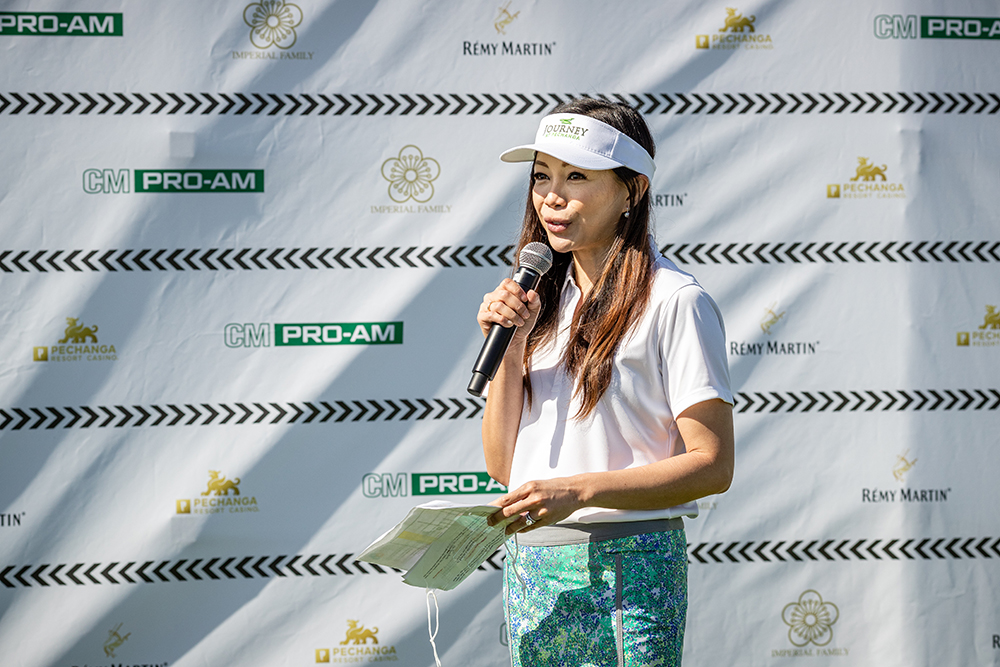