Already on its 46th year, the Los Angeles Korean Festival has become a yearly event promoting the Korean culture and has become instrumental platform in which the different cultures of Los Angeles can come together in fun and entertainment. With the different cultural communities in Los Angeles and free admission, the Los Angeles Korean Festival does a wonderful job in promoting the Korean culture as well as advocating the cultural diversity, a characteristic that defines the city of Los Angeles. With the idea of multiculturalism in mind, the Los Angeles Korean Festival has grown to be one of the largest ethnic celebrations in the nation. The booth vendors are not only from local LA, some were flown in from Korea. This event that took place on September 26-29, 2019 at the Seoul International Park, gives everyone a good opportunity to support the local community and to enjoy and learn about the Korean culture. Agency has helped client acquire a booth at the festival with giveaway items and invited Korean medias to do interviews with the Korean Hosts to share our client’s property promotions and updates. More details at: https://www.lakoreanfestival.org/ 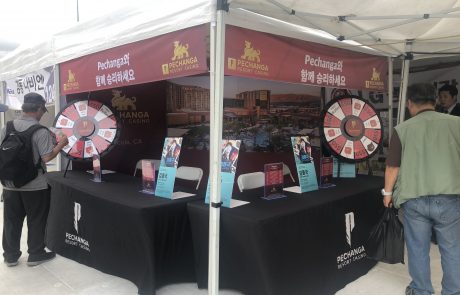 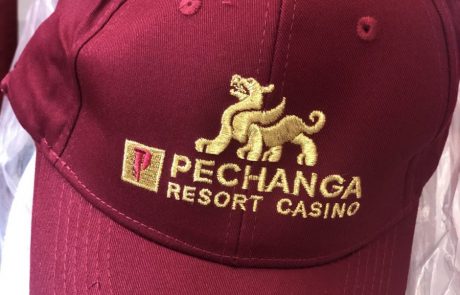 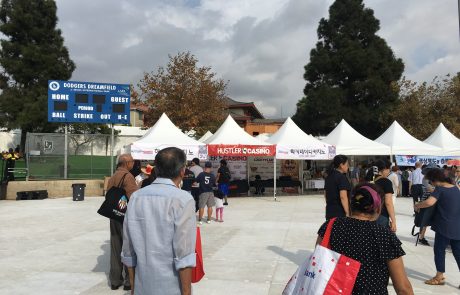 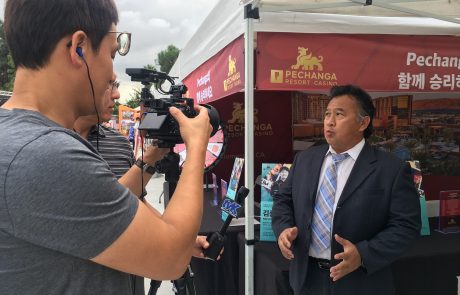 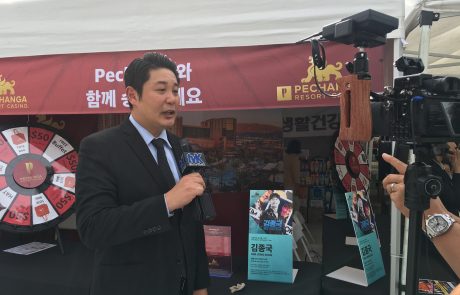 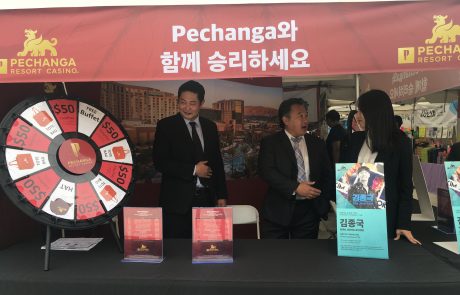 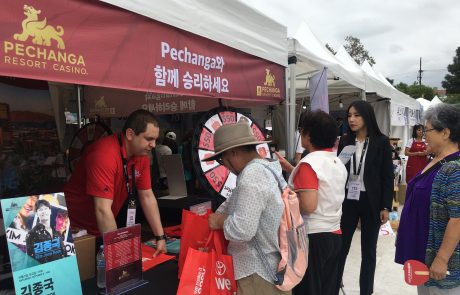 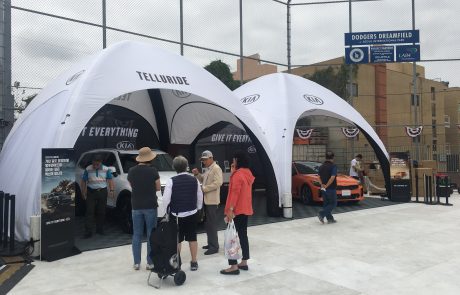 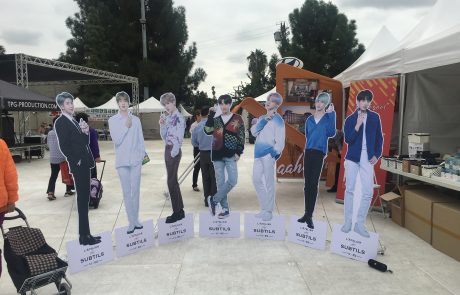