Pechanga Resort Casino reopened to the public on Monday, June 1 at 12 p.m. The West Coast’s largest casino/resort closed March 16 after a decision by Pechanga Tribal leaders was made to help stop the spread of COVID-19. Pechanga Resort Casino opened with limited operations as the facility opens in a phased, incremental approach. Guests lined up earlier than 8 a.m. while also maintaining at least six-feet of physical distance before entering the main doors after having their temperatures screened. Only half of Pechanga’s slot machines (approximately 2,500) are available to guests with every other game switched on. Table games offer fewer gaming seats and guests will see plexiglass safety shields between them, other players and the dealer. Five of Pechanga’s 13 restaurants, as well as three stations within the six dining options at its food court, are open with limited capacity to serve guests. 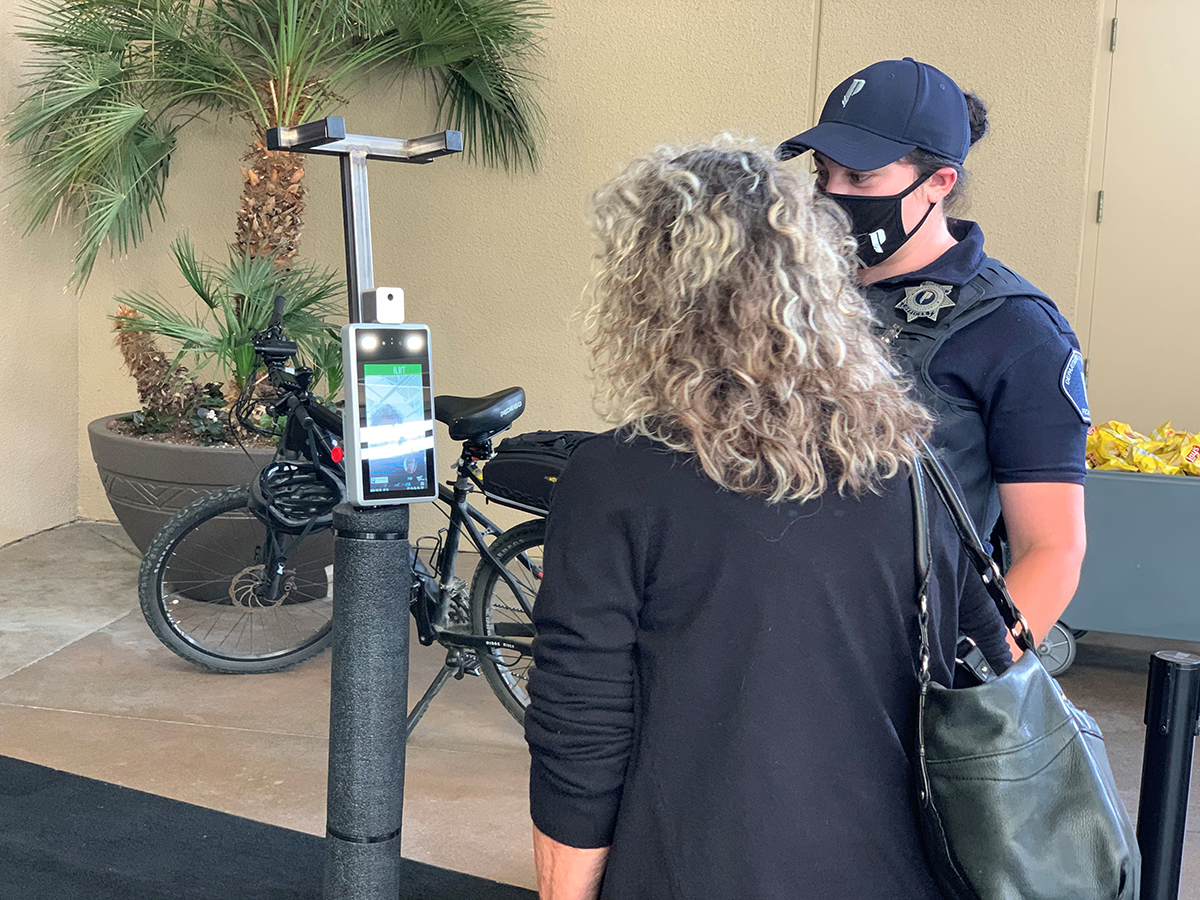 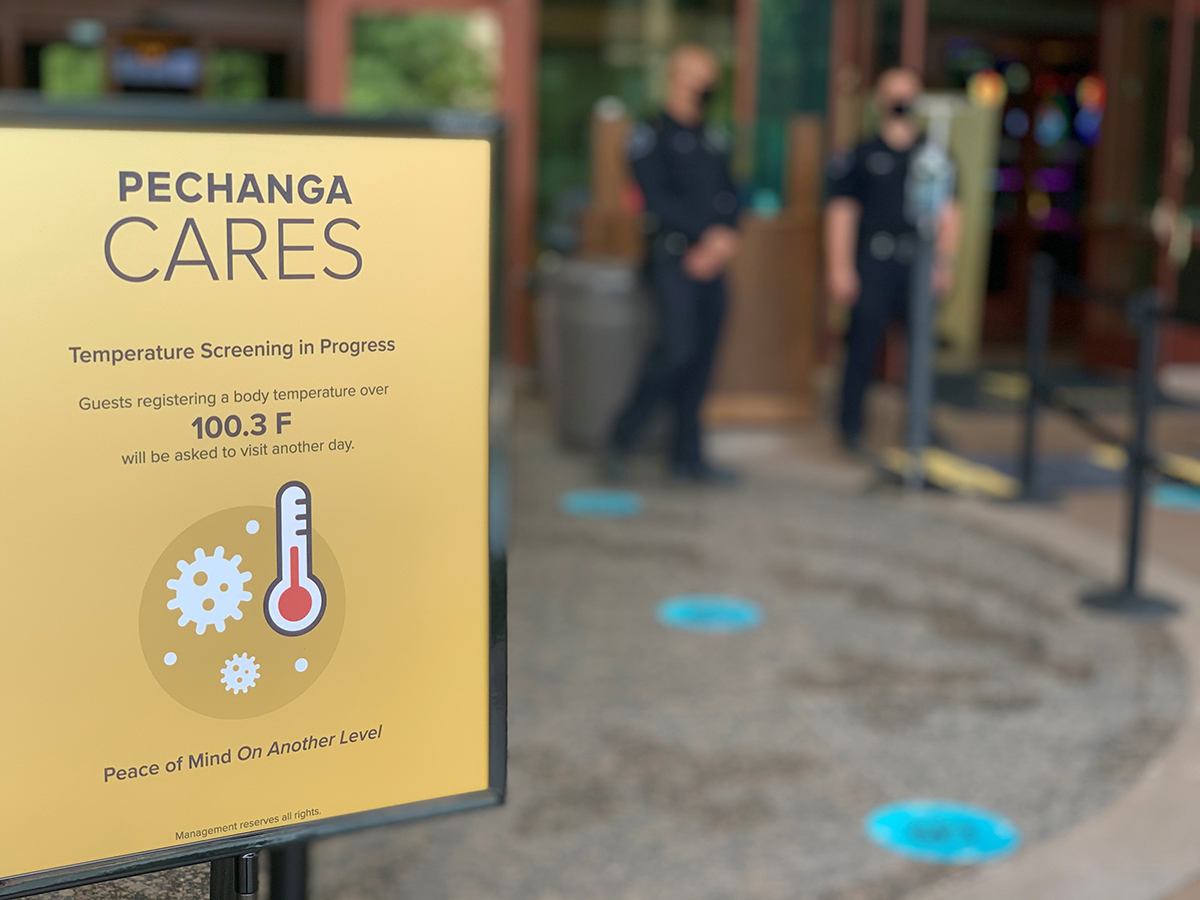 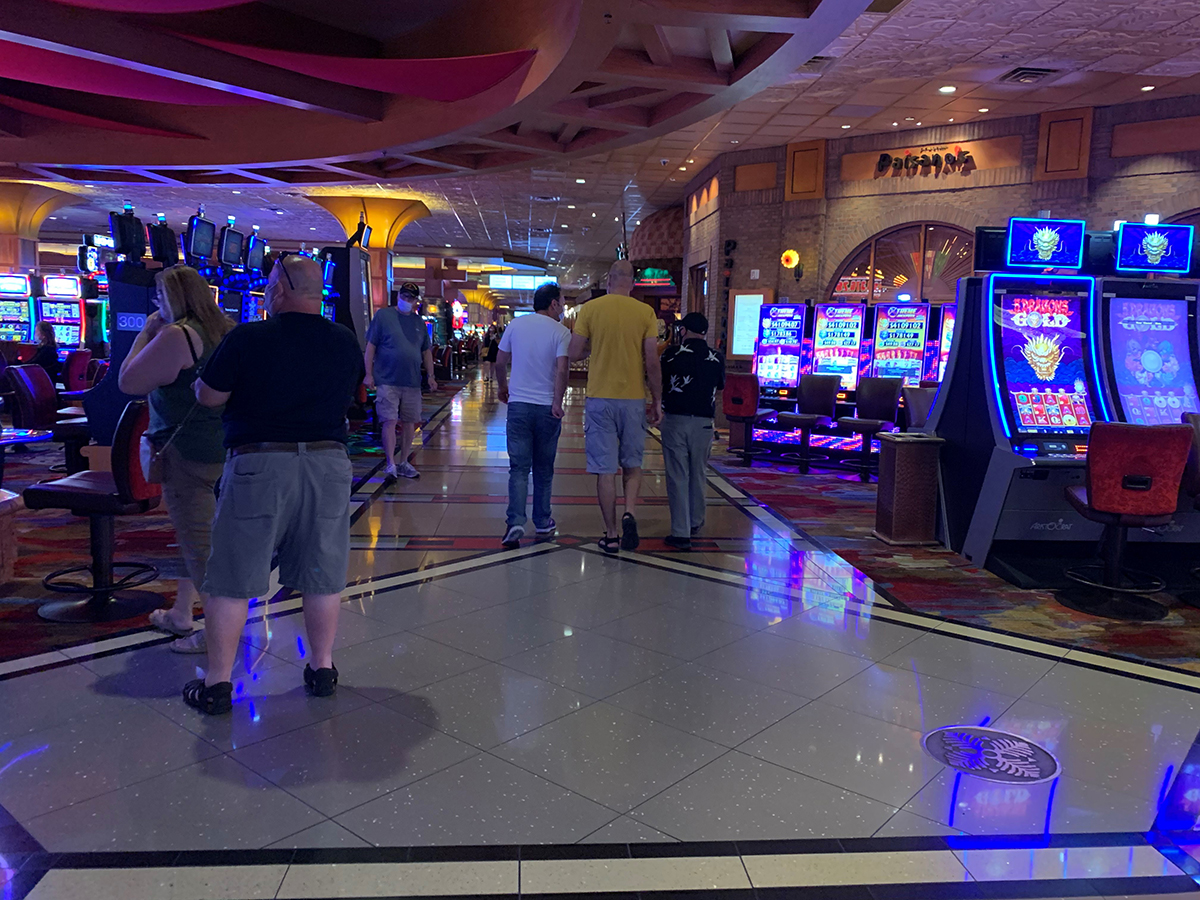